A Critical Analysis On The Draft Lakshadweep Development Authority Regulation 2021 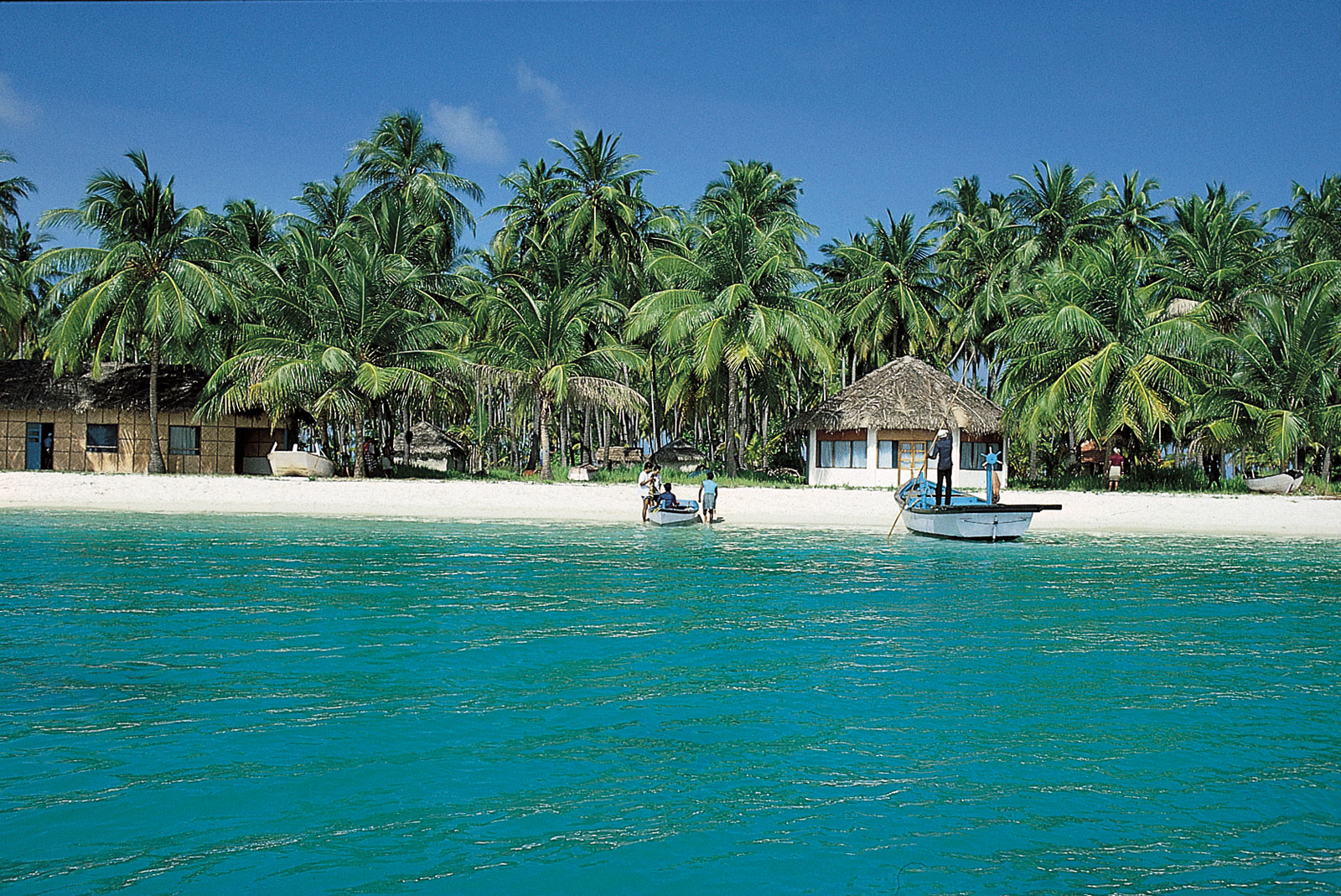 The draft Lakshadweep Development Authority Regulation 2021 (hereinafter referred to as the Regulation) is a proposed regulation to provide for the development of towns in Lakshadweep. It is to be enacted by exercising powers conferred by Article 240 of the Constitution, under which the President has the power to make regulations for the peace, progress, and good government of the...

The draft Lakshadweep Development Authority Regulation 2021 (hereinafter referred to as the Regulation) is a proposed regulation to provide for the development of towns in Lakshadweep. It is to be enacted by exercising powers conferred by Article 240 of the Constitution, under which the President has the power to make regulations for the peace, progress, and good government of the Union territory of Lakshadweep. The power of the President to legislate under Article 240 is so immense that, any regulation made thereunder may repeal or amend any Act made by Parliament which is for the time being applicable to the Union territory and, when promulgated by the President, shall have the same force and effect as an Act of Parliament which applies to that territory.

After the declaration of the Planning Area as per Section 5, according to Section 7, the Government, in consultation with the Prescribed Authority, may, by notification, constitute in respect of that area an authority to be called the "Planning and Development Authority" of that area to perform the functions assigned to it under the Regulation. The "Prescribed Authority" here means the authority notified by the Government as the prescribed authority for purposes of the Regulation.

Thereafter, the Planning and Development Authority shall submit its final Development Plan, to the Government for its Approval as stated in Section 23. After obtaining such approval, according to Section 24, the Planning and Development Authority shall publish by notification, and also in one or more local newspapers, of the approval of the final Development Plan, indicating therein the place or places where copies of the Development Plan may be inspected. Once such notification is published the Development Plan shall come into operation. It is further provided that, such publication shall, notwithstanding anything contained in the Land Acquisition Act, be deemed to be a declaration duly made under Section 19 of the said Act. One may note that, once a declaration is made under Section 19 of the Land Acquisition Act, it shall be conclusive evidence that the land is required for a public purpose and, after making such declaration, the appropriate Government may acquire the land in such manner as specified under the Act.

According to Section 26, within one month of the coming into operation of any Development Plan, any person aggrieved by any provisions contained therein may make an application to the District Court questioning the validity of the Development Plan to the extent it is inconsistent with the provisions of the Regulation. It is also stated therein that, other than the aforesaid, the Development Plan shall not, either before or after it has been approved, be questioned in any manner, in any legal proceedings whatsoever.

Section 35 states that, once an area is declared as a Planning Area, no development shall be permissible there unless a permission is obtained under the Section and a certificate from the Planning and Development Authority concerned is obtained after the payment of a development charge. Any development without complying with the aforesaid provisions shall be deemed to be an unauthorised development.

According to Section 40, a person intending to sub-divide his plot or make or layout a private street, on or after the date on which a draft Development Plan is published as per Section 22, should obtain a sanction from the Planning and Development Authority for doing so.

According to Section 130, the provisions of the Regulation, the rules, and regulations made under it shall have effect notwithstanding anything inconsistent therewith contained in any other law for the time being in force, save as provided in the Regulation.

The Regulation provides the Government and the Planning and Development Authority constituted by the Government manifestly arbitrary powers to acquire, alter and transfer the properties owned by the residents of Lakshadweep. It would hit the fundamental rights of the residents of Lakshadweep guaranteed Articles 14 and 21 of the Constitution. Lakshadweep consists of numerous small Islands and the population density there is very high. Landed properties are scarce there. It would be very difficult for a resident of Lakshadweep to obtain a suitable property, in the event of acquisition of his landed properties due to the lack of land, the particular geography, and the community life of Lakshadweep. Therefore, no amount of compensation would be sufficient to repair the loss that he would suffer on such an acquisition. In this regard, the dictum laid down by the Supreme Court in Olga Tellis and Others v. Bombay Municipal Corporation and Others 1985 (3) SCC 545 assumes significance wherein it was held that the right to life under Article 21 includes the right to livelihood. A residence and a source of income are essential for livelihood. The same may be restricted by the procedure established by law. However, the procedure established by law should be just, fair, and reasonable. Further, Article 300A of the Constitution provides that no person shall be deprived of his property save by authority of law. However, the authority of law should be exercised in a reasonable and non-arbitrary manner as was held by the Supreme Court in Ramana Dayaram Shetty v. The International Airport Authority of India and Others 1979 (3) SCC 489 that, the principle of reasonableness and rationality which is legally as well as philosophically an essential element of equality or non-arbitrariness is projected by Art.14 and it must characterise every State action, whether it be under the authority of law or in the exercise of executive power without making of law.

The Author Is an Advocate Practicing at the High Court of Kerala.