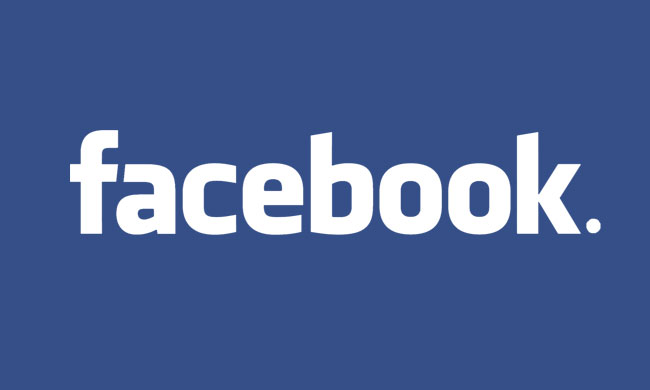 The Petitioner in this case had filed a complaint against her in-laws for online harassment. She had also complained about receiving 'filthy messages' and pornographic pictures from a Facebook account named 'Sumit Sethi'. Due to inordinate delay in investigation, and continued harassment by threatening calls, the Petitioner filed a complaint before the ACP/Public Grievance...

The Petitioner in this case had filed a complaint against her in-laws for online harassment. She had also complained about receiving 'filthy messages' and pornographic pictures from a Facebook account named 'Sumit Sethi'.

Due to inordinate delay in investigation, and continued harassment by threatening calls, the Petitioner filed a complaint before the ACP/Public Grievance Cell (Rohini District) against the officers of the Cyber Crime Cell (Economic Offences Wing) for dereliction of duty.

In the status report filed by the police, it was informed to the court that while there was nothing to suggest that the concerned officers colluded with accused persons in the case, it was accepted that these officers were found to be negligent in discharge of their official duties and as such departmental proceedings were initiated against them.

In pursuance of the investigation, the police had written to Facebook headquarters in the US, to obtain the details of the alleged Facebook ID named 'Sumit Sethi'. A letter was also sent to the Assistant Director NCB-Interpol, CBI, with the request to direct Google and Yahoo, to preserve and provide the registrant and log details of the alleged email ID. Subsequently, a Letter of Rogatory for Judicial Assistance for investigation in the USA was also sent to the competent judicial authority in California, through the Ministry of Home Affairs.

In its reply, Facebook informed the investigative authorities that no information can be given in respect of the alleged Facebook account as the same was already deleted by the concerned user.

On November 17, 2018, two years after the reply was received from Facebook, the US Department of Justice sent its response to the agency. It said:

'While our office is in receipt of your request, we are uncertain about what information you now seek. While we understand that the court may find our reasoning implausible, we are only able to furnish such data as is provided by facebook. In this case, we served a court order on Facebook ordering the production of subscriber information and associated metadata. Facebook complied with the information that was available. They determined that the account was deleted in 2015 and no further evidence was available. Facebook is not required to maintain records of deleted accounts and they searched for anything related to the files on their servers. We are uncertain what else we can provide to you.'

This response had come in pursuance of an order passed by the Delhi High Court on 27/09/2018, wherein Justice Najmi Waziri had directed the police to recover the digital footprints or metadata relating to the alleged account from Facebook.

Subsequently, by an order dated 31/10/2018, the same Bench of the Delhi High Court noted that it was not satisfied with the status report filed by the police.

'There would still be back-up data with the portal/website which hosted the information and the same can be obtained under Indian laws', it was highlighted.

However, despite this order, it was only on April 16, 2019, that the investigative agency sought court's permission to implead Facebook as a party to the present case.

Finally, after more than 5 years of lodging the complaint against alleged online harassment, and sharing of obscene material, the order for examining the accused's mobile phones and laptops was passed by the court.

On September 18, 2019, Justice Vibhu Bakhru at Delhi High Court directed the investigative agency to forthwith send the electronic devices used by the Respondents for forensic examination. The order was complied with on December 4, 2019.

Throughout the gestation of proceedings, the Petitioner has highlighted the presence of a threat to her limb, as well continued harassment. It was only in October 2018, that she was granted protection by police.

The lethargy showed by the Cyber Crime Department, in this case, has not only jeopardized the fate of the investigation, but has also complicated the position of various stakeholders.

This is the negligence which has been acknowledged by the police itself. Moreover, it also cannot be discounted that the time is taken in recovering and sending the electronic devices for examination has not only compromised the tenacity of the evidence but has also made it extremely difficult for the concerned intermediaries to assist in the investigation by retrieving the data.

Now that Facebook has been made a party to this case and the notice has been issued, what is awaited to be seen is as to how the court would deal with the issue of recovery of data when the the intermediary has itself emphasised upon the impossibility of the same.

Whether the court would issue directions that might put the intermediary into a spot, or would it accept the contention highlighting the impossibility of the data being retrieved. In the latter case, how would the court examine the inordinate delay and lethargy shown by the Cyber Crime Department also becomes a significant point of observation.