Repatriation Of Aircraft: Conflicts Between International Laws And Domestic Laws 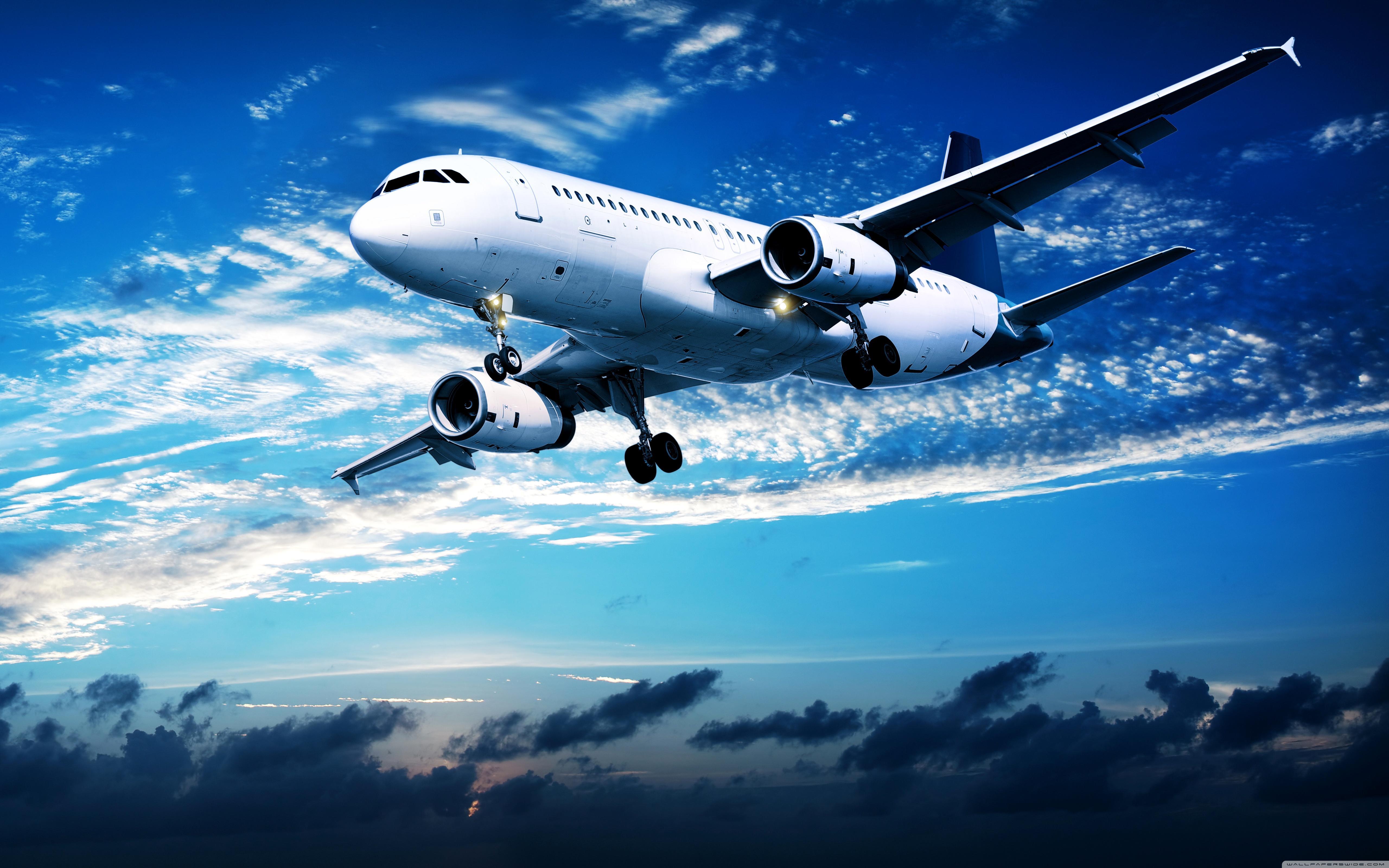 Introduction India is one of the fastest (and largest) growing domestic aviation markets in the world. According to Boeing, India will need around 2400 aircraft in the coming years to meet the rising demand for air travel. Since most of the aircraft in India are imported on the operating lease; smooth and expeditious export of aircraft also becomes an essential aspect for the...

India is one of the fastest (and largest) growing domestic aviation markets in the world. According to Boeing, India will need around 2400 aircraft in the coming years to meet the rising demand for air travel. Since most of the aircraft in India are imported on the operating lease; smooth and expeditious export of aircraft also becomes an essential aspect for the industry. Thus, export is one of the remedies, which a State should provide to a lessor under the Aircraft Protocol to the Cape Town Convention of 2001 (An international treaty aimed at creating a predictable and safe legal regime for aircraft financiers). India ratified the Treaty in the year 2008, and since then, certain parts of the provisions of the Treaty have also been incorporated into Indian domestic law. But even after being incorporated into local law, repatriation of an aircraft from India remains a cumbersome task.

Export and import are the fundamental pillars of international trade, which ensure that the wheels of the economy keep turning. India exports approximately 7500 commodities to 190 countries and imports around 6000 products from 140 countries. The Ministry of Commerce, Government of India, estimates that India's overall export for 2019-2020 was around $137.26 billion. Being such an essential factor of the economy, India has laws and regulations in place to control and regulate imports and exports.

The primary legislation to govern international trade in India is the Foreign Trade (Development and Regulation) Act, 1992 (hereinafter referred to as the "Act"). However, in practice, there is a gamut of legislation and rules such as the Customs Act, 1962, RBI directives, GST Act, Foreign Trade Policy, etc., which regulate India's foreign trade.

Section 7 of the Act categorically provides that no export or import can take place without an importer-exporter code "IEC" (a 10-digit number provided by the Directorate-General of Foreign Trade). The idea behind placing such a qualification is to ensure that the Government has a database of persons and institutions (residing in India) that indulge in international trade. A similar requirement is also found in the Foreign Trade Policy of India, which categorically prohibits exports and imports without an IEC code unless specifically exempted by the Central Government.

Once a lease agreement has been terminated by a lessor due to a default by a lessee. The lessor is required to file an Irrevocable Deregistration and Export Request Authorisation ("IDERA") with the Directorate-General of Civil Aviation ("DGCA"). Once the IDERA is received, the DGCA is required to follow the procedures as prescribed in the Standard Operating Procedure provided in Aeronautical Information Circular ("AIC") 12 of 2018. Once it has been demonstrated by the lessor that he has complied with the requirements of Rule 32A of the Aircraft Rules, 1937, the DGCA will grant permission to export. It is pertinent to mention that Rule 32 A was inserted to ensure compliance with Cape Town Convention. In general, the aircraft is imported into India under an IEC code of the lessee (operator of the plane). Still, when it is being exported out from India after being repossessed from a defaulting and hostile lessee, it is unlikely that the lessee will permit use of its own IEC. As stated earlier, export control laws of India provide that there can be no export or import without an IEC code, the lessor cannot generally obtain an IEC code and it is not a transaction, which has been specifically exempted by the Central Government. Therefore, an attempt has to be made to export without an IEC code, a statutory requirement, and in such a situation the export may be regarded as an improper export and the aircraft could be confiscated under Section 113 (d) of the Customs Act, 1962. Moreover, the lessor could also be required to pay a fine, which can be up to 3 times of the declared value of the product, under Section 114 of the Customs Act, 1962.

It is here that India's domestic law conflicts with India's obligation under the Cape Town Convention. Under the Cape Town System (Convention and the Aircraft Protocol), easy and quick deregistration and export are the two prime remedies that contracting States must provide. Article XIII of the Protocol explicitly requires contracting States to expeditiously co-operate and assist the lessor or creditor in the exercise of its remedies.

On closer scrutiny, we see that India has applied the Cape Town remedies in an inharmonious way in its domestic laws i.e. there is a conflict between local laws. For example, Rule 32A of the Aircraft Rules provide that the Central Government will facilitate export and physical transfer of aircraft provided two conditions are met i.e. 1) payment of outstanding dues concerning the aircraft 2) compliance of rules and regulations concerning the safety of the plane. The Rule is evident that only rules and regulations that affect the safety of aircraft have to be complied with and not any other rules/regulations`, which may apply to export in general (IEC being one of them). Thus, can we assume that the provisions of Rule 32A can override the statutory requirement of section 7 of the Act? The answer is no. This is mainly because the necessity of obtaining an IEC has been mandated by a Parliamentary statute whereas the export facilitation has been guaranteed by a Rule, which is subordinate legislation.

On a case to case basis, a Customs Officer may consider exercising his power under Section 125 of the Customs Act and may impose a fine instead of confiscation, and allow the export of an aircraft. The problem remains that, since such an export was improper and a nominal penalty was imposed, the Committee of Commissioners of Customs may direct, on review under Section 129A(2) of the Customs Act, filing of an appeal against the order (allowing export) of the Customs Officer before the Customs Appellate Tribunal ("CESTAT"). Thereby dragging the lessor into unwanted and unwarranted litigation. This has been the experience of a few lessors recently in India.

Unless the remedies provided under the Cape Town Convention are incorporated into parliamentary legislation including a non-obstante clause, it cannot be said that India has implemented the Cape Town Convention remedies in their letter and spirit. It is not that the Government is not aware with this situation, indeed, taking into consideration the conflict, the Ministry of Civil Aviation introduced the Cape Town Convention Bill 2018, with an aim to discharge the treaty obligations to its fullest. The Bill is yet to pass the parliamentary process. However, the recent Jet Airways insolvency has highlighted why it is all the more imperative to have parliamentary legislation in place. Moreover, an act of Parliament would provide greater confidence to the International aviation leasing/finance community that their rights will be respected and protected in India. That, in turn, will lead to decreased cost of credit, which will inevitably increase the capital margin for Indian airlines and consequently help the final consumer with a reduction in the ticket price.

(Author is an Advocate in Delhi High Court)