Soli, Thank You And Goodbye- A Tribute To Soli Sorabjee By Senior Advocate Sanjay Hegde 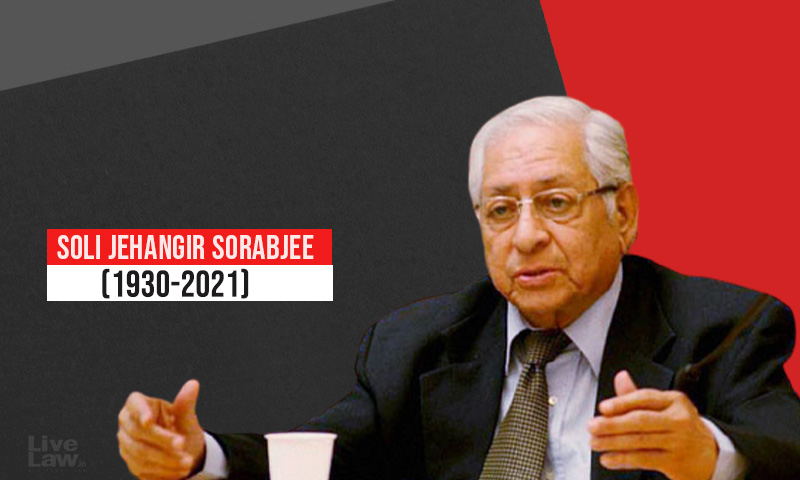 "We are all in the God's departure lounge, waiting for our flights to be called" said Soli Sorabjee in one of his innumerable articles and columns. His flight was called today, but he had a very full life even while waiting. In February this year, my juniors and I joined his lunch table at the India international centre, where in his last days, he frequently came to lunch to...

"We are all in the God's departure lounge, waiting for our flights to be called" said Soli Sorabjee in one of his innumerable articles and columns. His flight was called today, but he had a very full life even while waiting.

In February this year, my juniors and I joined his lunch table at the India international centre, where in his last days, he frequently came to lunch to be surrounded with the buzz of conversation at an institution he had nurtured for the past several decades. He was weak, his speech was slightly indistinct, but his joy in life and the legal profession was undiminished. In my juniors he found a new audience for his stories and he bloomed with attention, particularly when told that his 91st birthday, was soon around the corner in March. As I watched, the glint came back in his eyes. I realised he was giving a performance and how much he enjoyed being a performer.

Soli was an outstanding performer not only in court, but in various fields including human rights, international relations and jazz music. He had a huge range of friends and acquaintances, who had received from him many kindnesses and favours. If he called someone on your behalf, your work was done. He knew whom to call for which work and on whose behalf.

He was a great spotter of talent in the legal profession and in his time as Attorney General for India, identified different juniors to work with him, on different areas of law. I thus had an opportunity to assist him in the third judges case, the Arundhati Roy contempt case and the ninth schedule case called I R Coelho. There were others who assisted him in customs and excise matters, some in other specialised areas. I have not seen Soli appear in a hard core criminal matter, but otherwise there was scarcely an area of law, that he did not handle with equal ease. His great skill lay, in making his submission look like a simple and obvious solution to the problem before the court.

Soli was born in 1930 to rich Parsi parents and could have easily lived a life of luxury and leisure. He however chose the law as his primary arena by joining the chambers of the legendary Sir Jamshedji Kanga, in 1953. His contemporary and then rival, now friend was Fali Nariman. The great legal battles of the early 1970s brought both Fali and Soli to the Supreme Court and to new professional lives in Delhi. Soli appeared with Nani Palkhivala in the Keshavananda Bharati case, which gifted this country with the basic structure doctrine. Soli's article summarising the various judgments, is probably more read, than the judgments themselves.

Soli in the emergency days, was a fierce defender of human rights, appeared pro-bono for detenus and in several matters involving the liberties of citizens. He organised several legal conferences and demonstrations and lead the Bombay bar, in its opposition to the emergency.

When the Janata Government of Morarji Desai came to power, he became Solicitor General of India, where his skilful handling of the Maneka Gandhi passport case, lead to the broadening of articles 14 and 21 of the Constitution of India. In the VP Singh Government of 1989-90 he returned as Attorney General for India, leading a dream team of law officers that included Ashok Desai as Solicitor General, with Kapil Sibal, Santosh Hegde, Arun Jaitley amongst others as additional solicitors general. 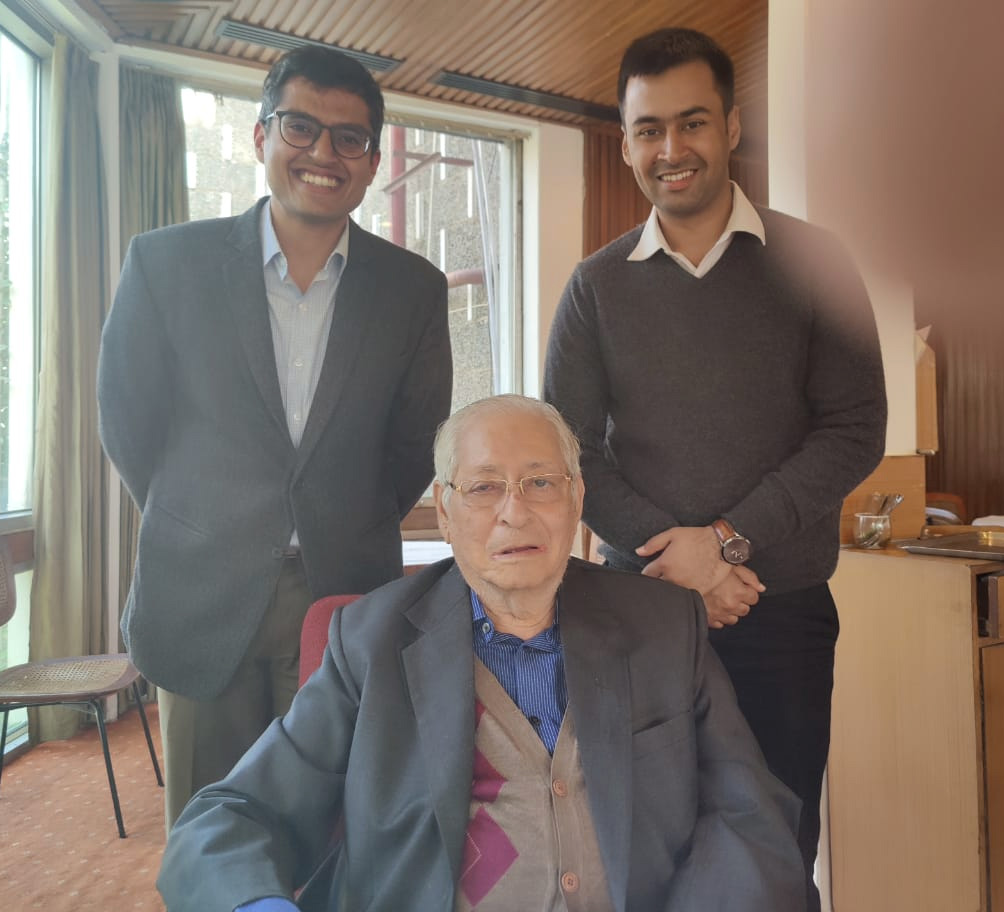 His last stint as Attorney-General between 1998-2004, saw him skilfully handle the Supreme Court through several episodes. This phase also saw a falling out with his solicitor general, Harish Salve who had once been a chamber junior of his. Ram Jethmalani also blamed his exit as a law minister, upon a trio of Soli, Chief Justice A S Anand and Arun Jaitley. In this phase of his life Soli was simply unsinkable. In March 2002, Soli Sorabjee was awarded the Padma Vibhushan.

Even after stepping down as Attorney General, Soli lead a full professional life and as appeared in several important constitutional matters. His arguments in the case of B.P. Singhal, lead the Supreme Court to hold that Governors could not be dismissed without due cause.

Soli had a huge international presence.He served as Special Rapporteur to the United Nations Human Rights Commission since 1997, a member of the United Nations Subcommission on Prevention of Discrimination and Protection of Minorities since 1998. He also served as member of the Permanent Court of Arbitration at The Hague from 2000 to 2006. In March 2006 he was appointed an Honorary Member of the Order of Australia (AM), "for service to Australia-India bilateral legal relations.

In his passing the nation has lost one of the grand oaks of the legal profession. His family, friends and admirers can only be thankful, that he was spared for so long and went gently into the good night. Soli , thank you and goodbye.

Sanjay Hegde is a Senior Advocate in the Supreme Court