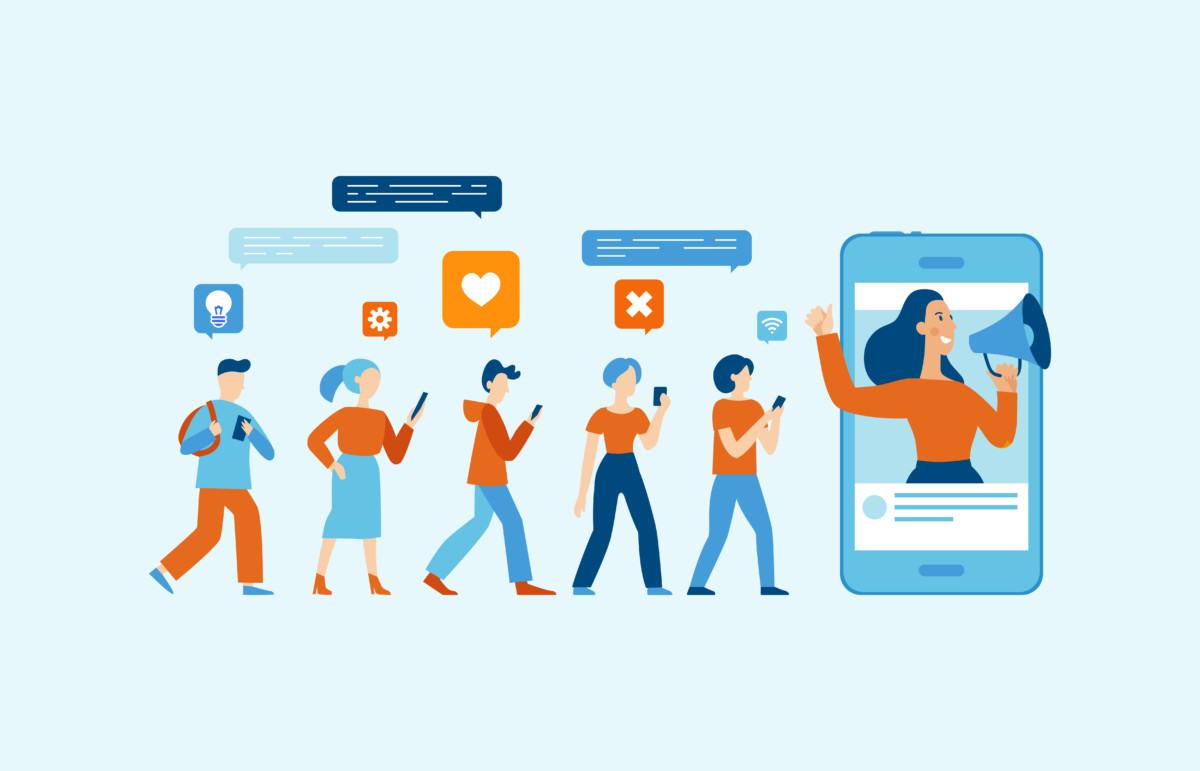 The Advertising Standards Council of India (ASCI), on 27 May 2021, has released the final 'Guidelines for Influencer Advertising in Digital Media' (Guidelines) applicable for all posts published by influencers post 14 June 2021. The primary objective of these guidelines is to enable consumers to identify paid promotional content from the other content posted by influencers. This is aimed...

The Advertising Standards Council of India (ASCI), on 27 May 2021, has released the final 'Guidelines for Influencer Advertising in Digital Media' (Guidelines) applicable for all posts published by influencers post 14 June 2021. The primary objective of these guidelines is to enable consumers to identify paid promotional content from the other content posted by influencers. This is aimed at preventing business owners and influencers from misleading customers through promotional posts or campaigns on digital media platforms such as Instagram and Facebook.

'Influencers' are individuals with a large number of followers on social media platforms. They have a strong social media presence and hold influence over their followers. The Guidelines define influencers as someone having access to an audience with the power to affect the purchasing opinion and decisions of the consumers. The Bombay High Court in the case of Marico Limited v. Abhijit Bhansali recognized 'social media influencers' as a budding category of individuals who have a large follower base and credibility in the social media space.

These Guidelines also apply to virtual influencers who are defined as fictional computer-generated people or avatars with characteristics and personalities of human beings and behave like influencers. Some popular virtual influencers on Instagram are Lil Miquela, Shudu, Blawko, and Imma.

In recent times, a significant portion of the marketing budget of brands or businesses is allocated to social media advertising. When an influencer endorses or recommends the product of any brand through social media posts, it influences the purchasing decisions of their followers. In consideration, the influencer is either paid money or supplied with some free products or services. Thus, in a way, the engagement of influencers for marketing is similar to the engagement of celebrities to endorse any product of a brand. However, such influencer marketing is relatively cheaper than traditional endorsements and enables the brands to track the content interactions.

One of the basic aspects of any form of advertising is consumer protection. The same can be achieved through promoting transparency so that the consumers can make well-informed purchasing decisions. Using influencer marketing, the consumers are made vulnerable to marketing malpractices while making purchasing decisions. Therefore, with the increasing use of influencer marketing in recent times, the consumer protection authorities and advertising watchdogs across different jurisdictions have started to closely monitor to ensure that consumers are enabled to distinguish between the advertorial and the editorial content posted by the influencers on their social media handles.

The ASCI Guidelines are in line with the UK Code of non-broadcast Advertising and Direct & Promotional Marketing (CAP Code). The Guidelines require the influencers to abide by the following specifications –

On 20th July 2020, a new Consumer Protection Act 2019 (Act) was brought into force by replacing its decades-old predecessor of 1986. The provisions of this Act are revamped in line with the new set of challenges that may be faced by consumers in this digital age. Inline, Section 21 of the Act empowers the Central Consumer Protection Authority (CCPA) to impose a penalty of up to INR 10 Lakhs upon the manufacturers or an endorser (includes influencers) for a misleading or false advertisement. This penalty amount can go up to INR 50 Lakhs on any subsequent misleading or false advertisement by such manufacturer or endorser.

This provision is targeted to curb the misleading and false advertisement campaigns run through social media influencers. Thus, if an influencer does not make an upfront disclosure about the paid nature of any social media post and intentionally makes false claims about the characteristics of the product then, in such a case, the followers or consumers can bring an action against him for misleading and false advertisement.

With an immense growth in influencer marketing, the CCPA has released the Draft Central Consumer Protection Authority (Prevention of Misleading Advertisements and Necessary Due Diligence for Endorsement of Advertisements) Guidelines in September 2020. These guidelines are promulgated to keep a tab on all types of endorsements and endorsers irrespective of any medium adopted for endorsements. These guidelines impose an obligation upon the endorser to conduct due diligence on the facts and claims of the product before actually endorsing it. Though these guidelines have not come into force yet, the social media influencers can be required to comply with them at any time soon.

It is important to note here that the ASCI is a self-regulatory body without the force of any law. Therefore, these guidelines cannot be statutorily enforceable. However, the ASCI Code is widely followed across the industry and has received judicial recognition from courts in India. In contrast, the CCPA derives the authority from the Consumer Protection Act, 2019 and thus, the final guidelines to be promulgated by it will certainly be statutorily enforced.

The aforementioned legal framework indicates that the Government of India is well prepared to regulate influencer marketing in India. It is promulgated at a time when social media influencers are being largely used by business owners as a new-age marketing tool. This legal framework imposes responsibility upon the influencers to be transparent while wielding the influencing power upon their followers, and is a welcome move in the direction of welfare legislation.

It is imperative for the influencers in the digital media space to ensure compliance with the guidelines and applicable law. At the same time, business owners should also ensure the influencers' compliance to avoid any harm to the reputation of their brands.

The Authors are Advocates practising in Jaipur, Rajasthan.