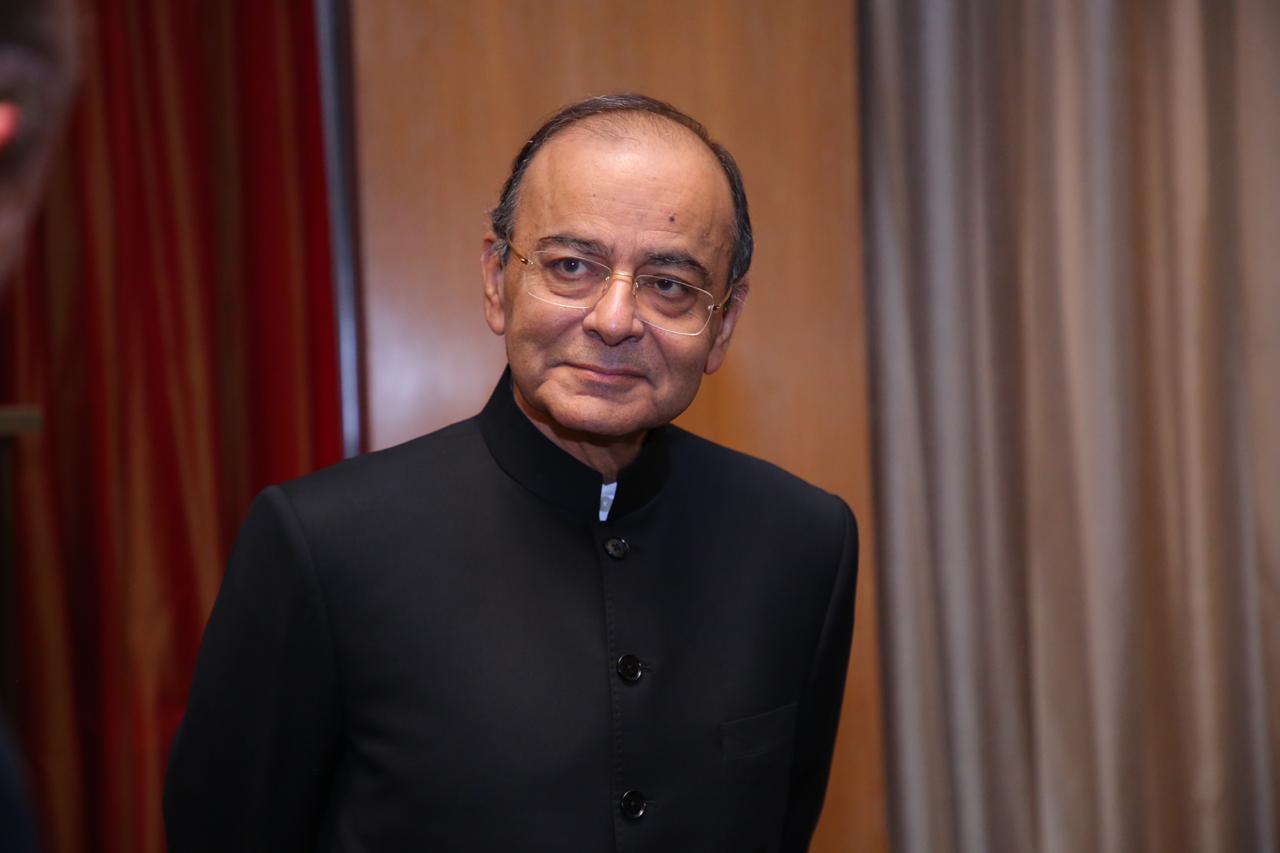 On a humid afternoon in September 1992, fresh off the boat and armed with a US law graduate degree and my resume, I did not know that the man who I was scheduled to meet will leave an indelible print on my life. It was the shortest job interview with a dynamic all of 39 years old lawyer who was setting the Delhi legal scene ablaze. I was utterly confused and yet dazzled by my encounter with...

On a humid afternoon in September 1992, fresh off the boat and armed with a US law graduate degree and my resume, I did not know that the man who I was scheduled to meet will leave an indelible print on my life. It was the shortest job interview with a dynamic all of 39 years old lawyer who was setting the Delhi legal scene ablaze. I was utterly confused and yet dazzled by my encounter with a cucumber munching, incisive, fast speaking gentleman with quick as a wink decision making ability. I hurtled out of the chamber in matter of minutes, dazed and employed. On reporting to work the next morning, I was met with many surprised looks. Much later, I discovered that the surprised glances were because with my addition, the rule of hiring no female associates stood breached.

Astute lawyer, statesman of international repute, policy maker, mentor, friend, all rolled in one still does not sufficiently describe Mr. Arun Jaitley's overpowering persona. The fire in the man burned from the emergency days at the Delhi University, which landed him in prison in the last year of law college. The looming ideological influence of his life, Mr. Ram Nath Goenka found in him a willing protégé'. Bitten by the bug of civil rights and freedom of speech, he made an invaluable addition to an already sparkling team of lawyers of Mr. Goenka consisting of Mr. Fali Nariman and Mr. Ram Jethmalani. The Indian Express Newspapers case (1985) set the tone for Mr. Jaitley's entire legal and political dialogue.

The towering stature of the man would not allow anyone to perceive the unpretentious and caring man behind it. His touching concern for you and your family's wellbeing was overwhelming. The great leader in the man did not dominate you even for a moment while you shuttled on the London subways, in his car from Supreme Court to Delhi High Court, or shared a meal a five star or a modest restaurant with him. Every person who came in touch with him felt his personal warmth. Irrespective of one's political or social leaning, he was respected and loved for his intelligence, sharp wit, tongue-in-cheek retorts, and most of all friendships. His respect for individual views despite his disagreement, made him endearing to all. Whether it be Mr. Kapil Sibal, Dr. (Mr.) Abhishek Manu Singhvi, or be it Mr. Mukul Rohatgi, he was a close personal friend to all, and all cherish his friendship alike.

Internationally, he bedazzled and charmed all states-persons across the globe. Global political and economic leaders respected him and were impressed with his knowledge, suave personality, and tolerence. The photograph of him and Mr. Barack Obama on the mantelpiece of his residence exudes mutual respect and friendship between the two leaders.

A facet of Mr. Jaitley which is not fully recognized was his egalitarian existence. He mentored men and women devoid of the slightest gender bias. He ostensibly appeared as a patriarch to many, but that was due to his caring and protective instinct. Women have felt safe and empowered in his circles. His mentoring not only churned out a good number of successful women lawyers and judges, but also nurtured leading women politicians. It is befitting that Ms. Nirmala Sitharaman who now succeeds him in the office of Finance Minister, is the first woman to hold this office besides Mrs. Indira Gandhi who held charge of the ministry during her Prime Ministership.

It is, however, the legal fraternity that will miss him the most. It was in the law courts that he was at his best, at his most comfortable. Each lawyer was a friend or a follower. Judges and lawyers alike loved him for his legal finesse, or hated him for his guts. There is an innumerable number of lawyers who have personally experienced his benevolence as well as intelligent humor. It is very unfortunate that even the highly immutable lawyer DNA could not beat the hasty demise of this large-hearted man. The lawyer community will mourn his loss for long. The greatness of a man is not remembered by his personal successes, but by the legacy that he leaves behind. Mr. Jaitley has undeniably left behind a lofty legacy. His absence will be felt strongly and for long.