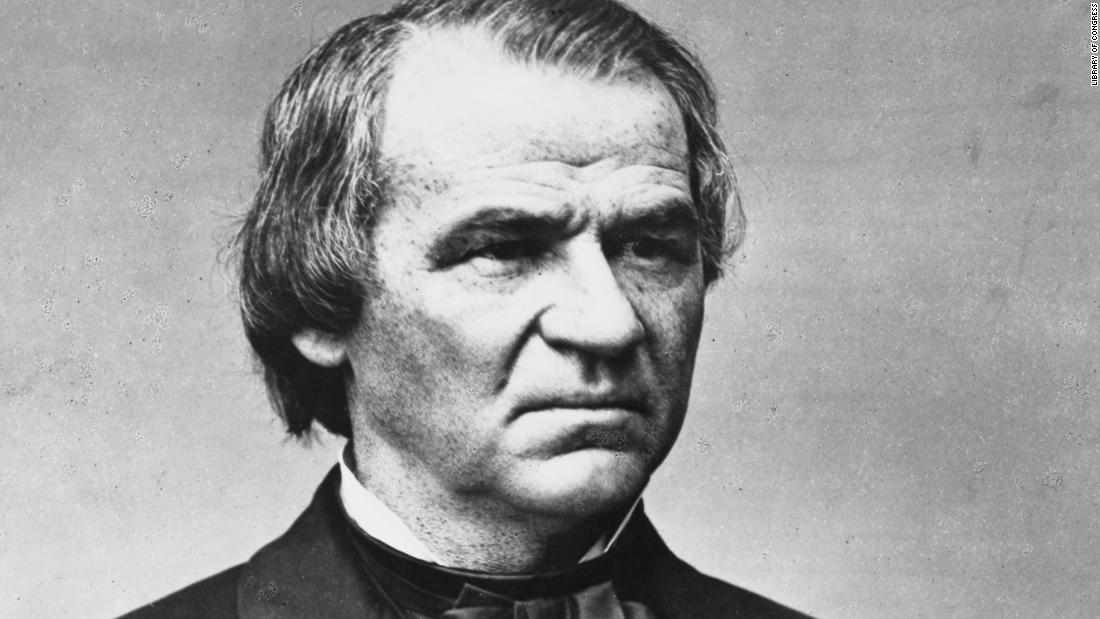 An impeachment trial in USA is not a criminal trial, as understood in ordinary parlance. It was never intended to be conducted like criminal trials before courts of law, although, it partakes some trappings of such criminal trials like filing of articles of charges, opening statements by the parties, filing documentary evidence, witness testimony, closing arguments and...

An impeachment trial in USA is not a criminal trial, as understood in ordinary parlance. It was never intended to be conducted like criminal trials before courts of law, although, it partakes some trappings of such criminal trials like filing of articles of charges, opening statements by the parties, filing documentary evidence, witness testimony, closing arguments and pronouncement of verdict. It is however, remedial in character and is not punitive. A sentence does not necessarily follow a conviction like in a criminal trial. To some extent it can only be favorably compared to a trial by a jury. The purpose of impeachment trial is not personal punishment and its function is primarily to maintain constitutional government. Unlike a regular run of the mill criminal trial, the strict Rules of evidence of USA do not apply to an impeachment trial. For instance, the Federal Rules of Evidence prohibiting hearsay evidence and second hand information do not apply to an impeachment trial in the Senate.

The impeachment trial process in the Senate is to a large extent regulated by the Constitutional provisions and the Senate Manual containing the Standing Rules, orders, Laws, and Resolutions passed in the year 1986. The impeachment rules prescribe a series of steps for the start of the trial. The Senate follows these steps to organize itself for the trial and then requests written statements from the impeached officer and from the House regarding the charges. Senators take an oath and swear they will be impartial. However, as a practical matter, Senators can declare their allegiances before trial and cannot be disqualified on the ground of bias if they chose to do so. The next stage is the receipt and presentation of evidence. However, the impeachment rules provide little guidance regarding this process and there is no fixity about the procedure. Actions taken at this stage have varied from trial to trial. Arguments are made on the Senate floor by House managers (Members of the House selected to prosecute the case in the Senate), who are like public prosecutors in an ordinary criminal trial, and counsel for the impeached officer (an attorney or attorneys who are chosen by the accused). The Senate can decide requests to produce documents and hear testimony from witnesses, who could receive questions from the House managers, counsel for the impeached officer, and Senators.

All Senators are expected to attend the trial, but their individual participation in open session can be limited. They can submit questions in writing for a witness, House manager, or counsel for the impeached officer. However, it is the Presiding Officer of the trial, not the Senator, who will read the question, announcing which Senator posed it. Debate among Senators is not allowed during the trial unless the Senate, by majority vote, goes into closed session, where the length of time each Senator can speak is limited. The Senate impeachment rules refer to opportunities for both Senators and the parties to the case to place proposals before the Senate for a vote. In modern practice, however, the Senate has structured the order of considering proposals, either by unanimous consent or by agreeing to a resolution by majority vote. In an impeachment trial Filibustering i.e. the practice of lengthy debates to defeat any motion is not permissible.

Votes can occur in open or closed session on procedural questions, such as those that might set the schedule for the trial, structure time for arguments and questions, and arrange for witnesses. In almost all trials till date the vote on the final question of whether or not to convict has always occurred in open session. Conviction requires a vote of two-thirds of Senators present on any article of impeachment.

In the case of a presidential impeachment, the Chief Justice acts as presiding officer. Impeachment Rule IV requires that notice be given to the Chief Justice of the time and place of the trial. It further provides that the Chief Justice is to be administered the oath by the "Presiding Officer of the Senate." The Chief Justice takes the same oath as the Senators. Any Senator wishing to excuse from participating in the trial could ask to be excused from this service. Thereafter, the Senate issues a "summons" and requests an "answer" from the impeached official and a "replication" (or response) from the House Managers.

Following this comes the stage of consideration and collection of evidence which can vary from case to case. During the presentation of evidence by the House Managers and counsel for the impeached officer, Senators are generally expected to attend, but not speak. Impeachment Rule XIX, however, does allow a Senator to question a witness, manager, or counsel of the person impeached.

Thereafter, comes the all important stage in the trial i.e. making of closing arguments by the House Manager and counsel for the impeached officer. The impeachment rules do not place a time limit on opening and closing statements, although in past trials the Senate, in order to avoid filibustering has agreed to place such limits on the parties. The Senate has also allowed the side speaking first to reserve time for rebuttal.

Similar to an ordinary criminal trial the making of closing arguments is the tour de force in an impeachment trial. It is the final opportunity that any defense counsel will have to persuade the jury/ the senators to tip the scale in their favor and snatch victory from the jaws of defeat. Hark back to the impeachment trial of President Andrew Johnson who, despite all odds, survived conviction by the solitary vote of Senator Edward Ross pursuant to a brilliant closing argument by the Attorney General Henry Stanbery. In his closing arguments Stanbery compared conviction to a despicable crime and had submitted thus;-

"But if, Senators, as I cannot believe, but as has been boldly said with almost official sanction, your votes have been canvassed and the doom of the President is sealed, then let that judgment not be pronounced in this Senate Chamber; not here, where our Camillus in the hour of our greatest peril, single-handed, met and baffled the enemies of the Republic; not here, where he stood faithful among the faithless; not here, where he fought the good fight for the Union and the Constitution; not in this Chamber, whose walls echo with that clarion voice that, in the days of our greatest danger, carried hope and comfort to many a desponding heart, strong as an army with banners. No, not here. Seek out rather the darkest and gloomiest chamber in the subterranean recesses of this Capitol, where the cheerful light of day never enters. There erect the altar and immolate the victim."

Presently, the decks have been cleared for commencement of the impeachment trial of former President Donald Trump. The House of Representatives has chosen 9 members to act as House Managers. Defense Attorneys have also been appointed. Pretrial briefs have been filed and the trial is slated to begin on the 9th of February, 2021 when opening statements on why former President Donald Trump be not convicted will kick off. Let us wait and watch.