Vacant Constitutional Posts - Whether Healthy In A Democracy? 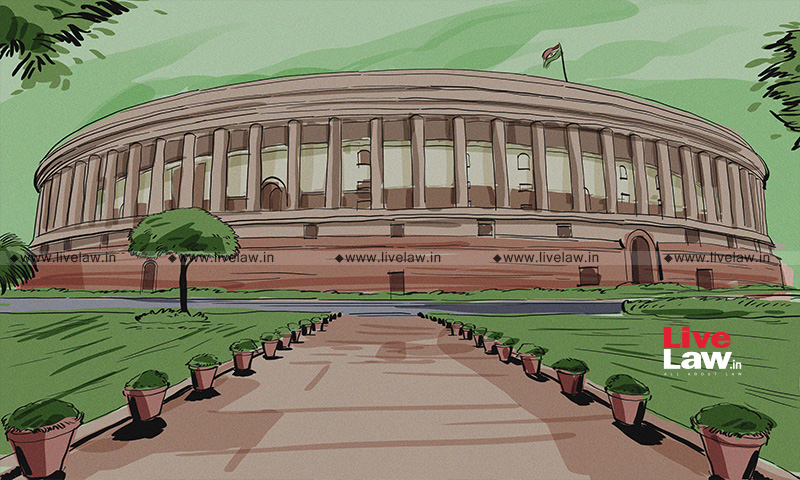 Any Constitution, however vibrant, does not function by itself. Those responsible to make it work do so by their actions. In the same way, no constitution fails by itself. It fails only when those tasked with making it work neglect to do so.The Constitution of India is a document which 'We the people of India' adopted on 26.11.1949 and came into force on 26.1.1950. Every word in...

Any Constitution, however vibrant, does not function by itself. Those responsible to make it work do so by their actions. In the same way, no constitution fails by itself. It fails only when those tasked with making it work neglect to do so.

The purpose of mentioning the Constitution Assembly Debates is only to emphasize the importance given to the post of Deputy Speaker by the framers of the Constitution. It is not a mere ceremonial post. If the office of Speaker becomes vacant, it is the Deputy Speaker who must perform the functions of the Speaker. If any resolution for the removal of the Speaker is moved in the Lok Sabha, it is the Deputy Speaker who has to preside over the Lok Sabha and conduct the proceedings.

The first 16 Lok Sabhas of independent India have all appointed Deputy Speakers without much delay and shortly after the appointment of the Speaker. The first session of the 17th Lok Sabha commenced on 19th June 2019 and the present Speaker Shri Om Birla was appointed within three days thereafter. The 17th Lok Sabha is reaching its half term and it has functioned till now without a Deputy Speaker. It is difficult to fathom the reason why such an important constitutional post has been kept vacant for more than two years. By not appointing a Deputy Speaker, the expression 'as soon as may be' in Article 93 is being changed to as late as possible! Leaving an important constitutional post like the Deputy Speaker of Lok Sabha vacant for such a long time gives the impression that the Lok Sabha can function even without adhering to the mandate of the Constitution, which is not at all healthy in a democracy. Non-appointment of the Deputy Speaker for more than 2 years is a clear violation of Article 93 of the Constitution. It is a strange situation where the Lok Sabha itself is violating the Constitution. One can only hope that this is an aberration and steps are taken at the earliest to appoint a Deputy Speaker to the Lok Sabha.

The numerous Tribunals which have been constituted under various statutes are in a similar state. As observed by the Hon'ble Supreme Court recently, many of these Tribunals are dysfunctional due to  lack of appointments. In fact, the Supreme Court has been passing judgements, one after the other, to streamline the functioning of the Tribunals. However, instead of complying with the judgements, new laws are being passed which contain provisions identical to the provisions declared unconstitutional by the Supreme Court. Jurisdictions are being taken away from the High Courts and are being vested in these Tribunals. Having done that, it is important that the government ensures that these Tribunals function efficiently. Otherwise, it will have a cascading effect on the judicial system.

When carefully crafted constitutional provisions and laws are neglected, it is democracy itself that suffers. It is the responsibility of the government to ensure that such negligence does not occur.

Author is a practicing lawyer at the Supreme Court of India

Note: The original Malayalam version of this Article by the author was published in the Malayala Manorama newspaper on 20.09.2021