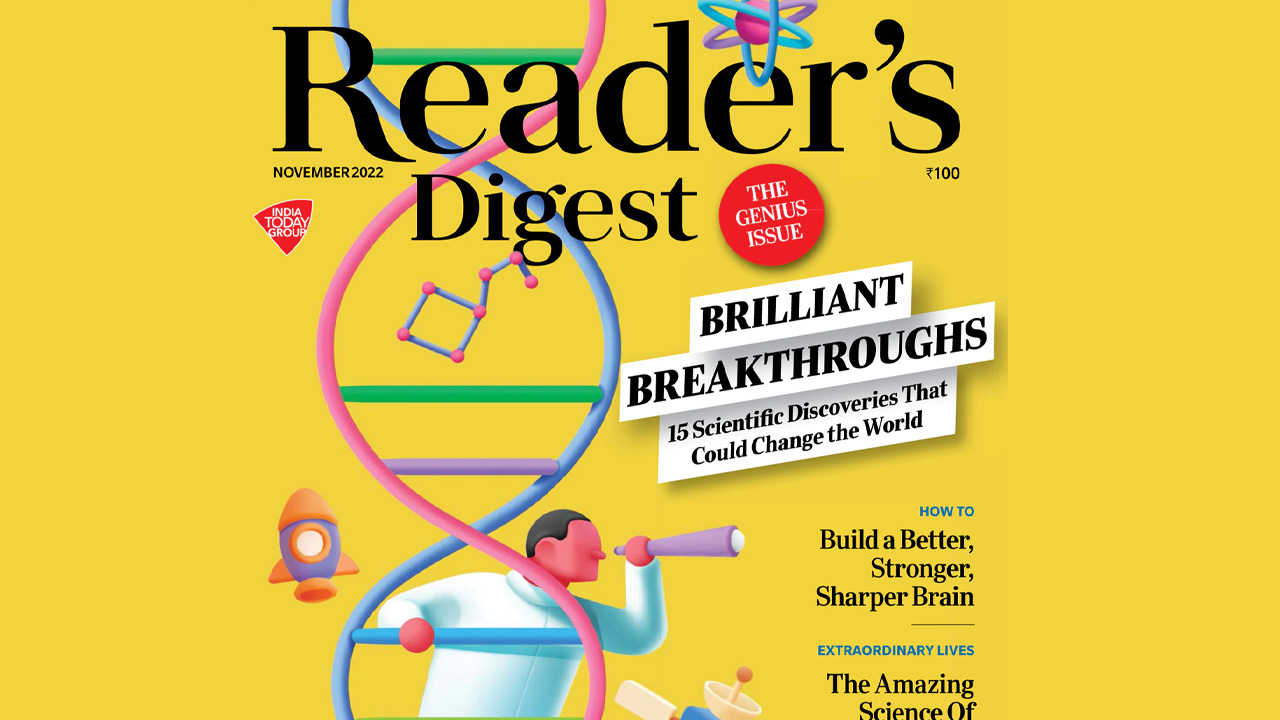 The National Consumer Disputes Redressal Commission has directed publishers of the iconic magazine Reader's Digest to pay a compensation of Rs 1,00,000 and the litigation cost of Rs 50,000 to a senior citizen from Ludhiana for late delivery of the periodical.

The Commission has further directed the publishers of Reader's Digest, which it said has acquired considerable brand value for content over the decades, to ensure that it is delivered within a reasonable period of time, such as a week from publication, to all subscribers in order to adhere to its own advertisement of "Guarantee of Satisfaction".

"This is a case where a consumer has fought for the timely delivery of a magazine that was advertised to guarantee satisfaction to the subscriber. It would be self-evident that this satisfaction covers not merely the content and presentation of the magazine but also its timely and proper delivery," said the Commission.

The magazine is published by India Today Group.

Bharat Kapur, a resident of Ludhiana, in the case filed before District Consumer Disputes Redressal Forum in 2014 stated that he subscribed to the monthly magazine in May 2014 and was assured of 'Guarantee of Satisfaction' in the advertisement.

"However, the delivery of the magazine was consistently delayed and was done much after the magazine was available in the market, usually by the third week of the month. A few issues of the magazine were admittedly not delivered and the publishers supplied free copies on this being pointed out," the Commission recorded in the order.

Kapur argued that the magazine is dispatched by ordinary post with no guarantee of time for delivery. "The advertisement for annual subscription however does not have any disclaimer for late delivery by post. Rather, the advertisement promises 'Guarantee of Satisfaction'," he said.

The District Forum in 2015 directed the magazine publishers to deliver it by "whatsoever means" to Kapur and on time. It also directed the magazine publishers to pay Rs 4,000 as compensation and litigation expenses. The State Commission in 2016 enhanced the compensation to Rs 15,000. Kapur then filed a revision petition in 2016 before the National Commission.

He argued that delay constitutes deficiency in service and an unfair trade practice with regard to the amount charged in the subscription and the charges paid to the Department of Post for the delivery of the magazine by way of postal delivery. The department submitted that the publishers have availed the "cheapest and subsidized postal service" wherein there is no guarantee of delivery of particular time frame.

The National Commission said both the District Commission and the State Commission have ruled in favour of Kapur and the central issue is the compensation for the deficiency in service. "Interference with concurrent findings of the fora below is justified only when findings are either perverse based on either evidence that has not been produced or on conjectures/ surmises or without jurisdiction," it added.

The quasi-judicial body further said it is apparent the petitioner has raised issues which affect the larger community of subscribers with regard to delay in delivery of magazines purchased through subscription.

Observing that concurrent findings on facts of the two foras are based on evidence led by the parties and documents on record, the Commission said it therefore finds no illegality or infirmity or perversity in the impugned order.

"However, considering the fact that the petitioner, who is a senior citizen, has ploughed a lonely furrow seeking to rectify a system that will serve the public interest concerning timely availability of an iconic magazine that offers substantive reading content that is keenly awaited every month by those who subscribe to it, we are inclined to modify the order in light of the averments made before us,"it said while enhancing the compensation and litigation costs.