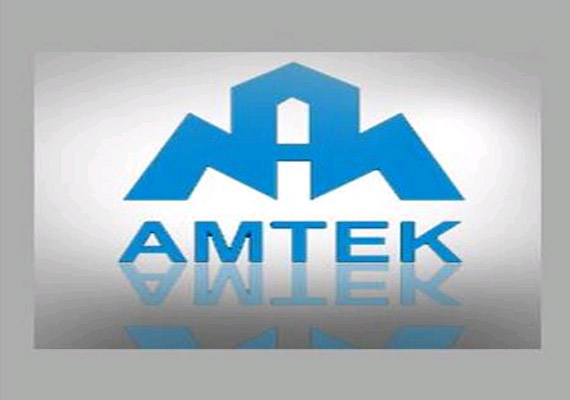 The Supreme Court has issued notice in a civil appeal filed by the 'Committee Of Creditors' (CoC) of 'Amtek Auto Limited' and stayed the liquidation order passed by the NCLAT.

Since the liquidation of Amtek was approved by NCLAT, the CoC of Amtek approached SC by way of an appeal. Solicitor General Tushar Mehta appeared on behalf of the CoC, before the SC Bench comprising of Justices Arun Mishra and M R Shah.

The 'Corporate Insolvency Resolution Process' (CIRP) was initiated against 'Amtek Auto Limited' on 24th July, 2017 and as per the provisions of the Insolvency and Bankruptcy Code, 2016 (IBC), the resolution plan submitted by Liberty House Group Pte. (successful resolution applicant) was accepted, and the same was approved by the NCLT on 25th July, 2018.

However, even after the resolution plan was approved, Liberty House Group refused to give effect to the Plan. The Resolution Applicant cited various irregularities in the information memorandum submitted by the Resolution Professional (RP) of Amtek Auto and refused to implement the plan.

Since the resolution plan was not implemented, as a natural corollary to the provisions of IBC, liquidation order was passed by the NCLT. Following the failure to implement the resolution plan, the CoC of Amtek, along with Amtek's RP, Dinkar Subramanium, approached NCLAT seeking a stay on Amtek's liquidation order passed by the NCLT. A prayer to grant a further time period of 90 days to the RP was also sought to make another attempt for a fresh process to invite interested resolution applicants, so that Amtek wasn't forced into liquidation.

In the meanwhile, the RP and the CoC members had also sought for the Insolvency and Bankruptcy Board of India (IBBI) to initiate proceedings against Liberty House Group under Section 74(3).

Section 74 of the IBC deals with punishment for violating conditions of the resolution plan.

The NCLAT Bench, headed by chairperson Justice S J Mukhopadhyay, was of the opinion that no ground could be made out to exclude any period. It was observed that there was an "absence of an extraordinary situation" and more than 270 days had already passed since the insolvency proceedings initiated.

The Appellate Tribunal also pointed out that the mere non-implementation of a resolution plan approved by the NCLT under Section 31 could not be made a ground to exclude any period.

Section 31 deals with the approval of resolution plan by the NCLT, which is binding on the Corporate Debtor.

It is pertinent to note that a complaint had been filed by the IBBI in May 2019 against Liberty House Group under section 74, but it was set aside by the NCLAT in this decision. The Appellate Tribunal Bench was of the view that only after giving a fair opportunity of hearing to the parties should the IBBI be directed to take the matter to the Central Government. The Central Government may then investigate through an appropriate agency if any case of offence under Section 74 is made out.

The matter is listed for further consideration on 24th September, 2019.