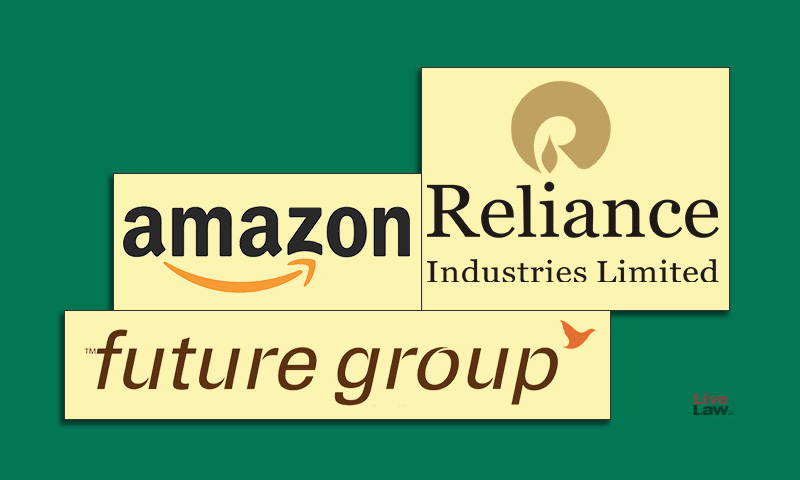 The Competition Commission of India has approved the acquisition of retail, wholesale, logistics & warehousing businesses of Future Group by Reliance Retail Ventures Limited and Reliance Retail and Fashion Lifestyle Limited.

The move comes amidst the objections raised by US-giant Amazon, which has invested in one of the Future group's holding companies.

Recently, Amazon secured an injunction from an Emergency Arbitrator of the Singapore International Arbitration Centre against the enforcement of Reliance-Future group deal.

The Emergency Arbitrator passed an interim award in favour of Amazon, which has injuncted Future Retail and Future Coupons from taking any further steps in respect of the Board Resolution of August 29, 2020 with respect to the transaction with Reliance Industries or its group entities. The Future Group entities have also been injuncted from filing or pursuing any application before any Body or Agency in India with respect to the said Board Resolution.

Future Retail has challenged the injunction of the Emergency Arbitrator in the Delhi High Court.

A single bench of Justice Mukta Gupta on Friday reserved orders on the application for ad-interim relief sought by Future Retail (FRL) to restrain Amazon from interfering in its performance of the lawful contract with Reliance.

FRL has submitted in the Delhi High Court that Amazon was not its shareholder and has no say in its affairs and the interim order passed by the Singapore International Arbitration Centre (SIAC) was of no value.