IRDAI Imposes Penalty Of 1.11 Crore On Policy Bazaar For Non-Compliance Of Regulations 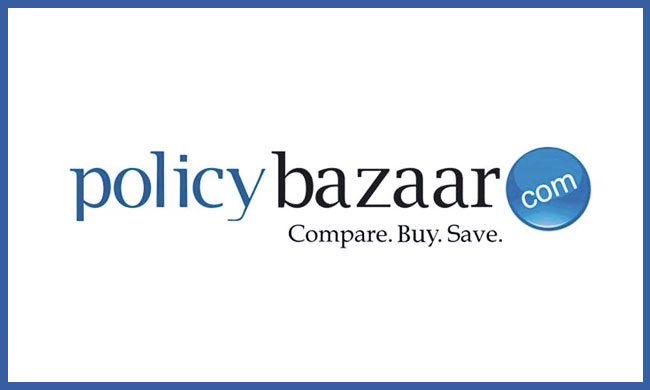 The issue arose out of an advertisement titled as 'Navratra Offer' being displayed on the website of Policy Bazaar under which certain monetary incentives in the guise of complementary benefits were being offered to its prospective customers.

The charges for which Policy Bazaar was penalised, are as follows:

As Policy Bazaar had entered into an agreement with 'lndian Health Organization by Aetna' (IHO), which is not an insurer's product, the Regulatory authority found it guilty of violating Regulation 3(a)(iii) of IRDA Regulations, which states that a web aggregator cannot engage in any business other than the business of web aggregation of insurance.

As per Regulation 14(b) the web aggregator has to share the data in the lead management system (LMS) with the insurance companies with whom they signed agreement for the web aggregation of insurance products. Sub clause (a) of clause iii of 'Schedule VII' provides that all the information provided by customers are to be kept completely confidential to themselves and to the insurer to whom the business is being offered.

As per Regulation 3(1)(v) of IRDA (lnsurance Advertisements and Disclosure) Regulations, 2000, the web aggregator has to file a copy of each advertisement with the Authority as soon as it's issued.

IRDAI was of the opinion that Policy Bazaar being the leader in the online web aggregation space, has the tremendous responsibility and was expected to act diligently and with utmost care and responsibility.

The Authority concluded that Policy Bazaar is guilty of four charges and was directed to pay a penalty of Rs. 1.11 cr. However, IRDAI also observed that if aggrieved by the above decision, it was free to file an appeal before the Securities Appellate Tribunal as per Section 110 of the Insurance Act, 1938.