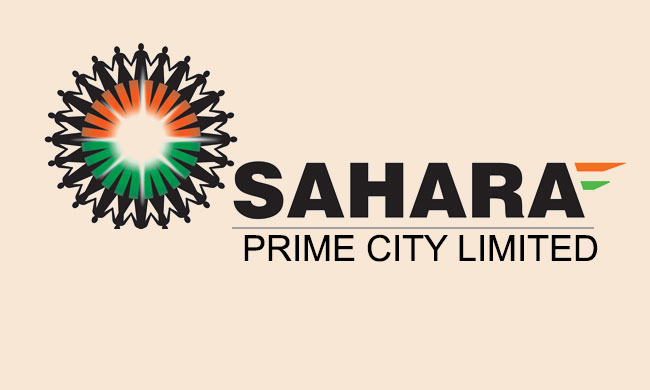 The NCDRC has held Sahara Developers guilty of deficiency of service and has directed the Developer to refund booking amount of Rs. 4.06 lakh with interest to a homebuyer, as well as compensation of Rs 2 lakhs for 'mental agony' on not having received possession even after a lapse of 10 years since booking of the flat.

The Alwar-based homebuyer Tapasya Palawat booked a flat with Sahara Developers in 2006. Palawat said that she approached the Developer time and again for possession but despite repeated assurances, there was no progress with the construction for a long time. Ultimately, the Complainant was allotted the flat in 2009, but as she fell ill during that time, she could not take possession. After recovery from her ailment, when Palawat approached the developer for possession, her request was rejected and her deposited money was forfeited. She then gave a representation to the Sahara developer expressing her willingness to pay the amount due and accept the possession, but her request was refused and her booking was cancelled.

Aggrieved by the cancellation of her flat, the homebuyer approached Rajasthan Consumer Disputes Redressal Commission for relief. The State Commission directed the developer to refund the deposited amount of Rs. 4.06 lakhs along with interest, plus a sum of Rs.1 lakh towards compensation and costs.

Before the NCDRC, the Sahara Developers maintained that the ex-parte order could not stand, as notice of the hearing wasn't served to them properly. On perusing the records, the NCDRC Bench found that the complaint was admitted by the State Commission in 2012 and notice was issued to the developer. However, when the matter came up for hearing, the Commission had found that the notice was 'refused' by the opposite parties Sahara Prime City and Sahara City Homes, and noted that service was deemed to be sufficient.

After the preliminary issue regarding improper service of notice of hearing was decided, NCDRC Bench was not inclined to remand the matter back to the State Commission, as 7 years had already passed since the complaint was registered in 2012.

The National Commission keeping in view that the Project was still incomplete, found deficiency of service on the part of the Sahara developers in retaining the money from 2006 onwards, when the Complainant paid the first booking amount. The NCDRC Bench also held the cancellation by the developer to be unilateral, and called their action in forfeiting the deposited as "unfair trade practice".

As the NCDRC found deficiency in service on Sahara developers's part, the State Commission's order directing to Sahara the principal booking amount of Rs. 4.06 lakhs along with interest of 12% till date of realization was upheld. The homebuyer's plea for enhanced compensation was also considered favourably, and the Bench found Palawat entitled to a compensation of 2 lakhs for 'mental agony' for not receiving possession even after a lapse of 10 years, as well as 25,000 as litigation costs.