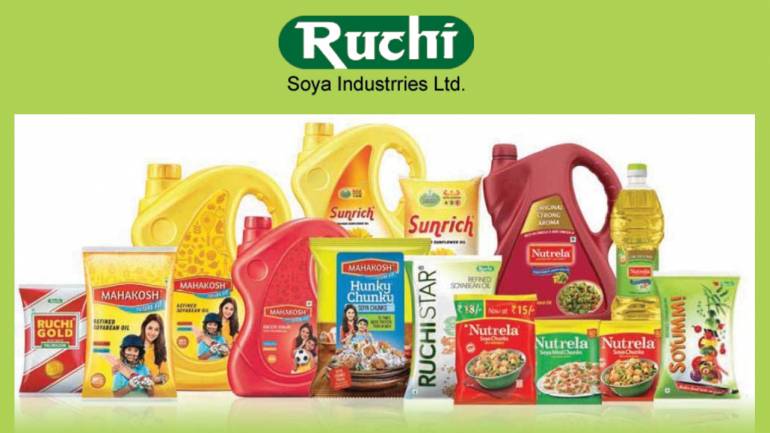 The NCLAT has allowed an appeal filed by ICICI Bank against the Resolution Professional of Ruchi Soya Industries, setting aside the NCLT order that had upheld the RP's claim of preferential treatment of its claims being done by the Corporate Debtor.The Resolution Professional (RP) of Ruchi Soya Industries had moved an application at NCLT Mumbai under section 43(1) of the Insolvency and...

The NCLAT has allowed an appeal filed by ICICI Bank against the Resolution Professional of Ruchi Soya Industries, setting aside the NCLT order that had upheld the RP's claim of preferential treatment of its claims being done by the Corporate Debtor.

The Resolution Professional (RP) of Ruchi Soya Industries had moved an application at NCLT Mumbai under section 43(1) of the Insolvency and Bankruptcy Code, 2016 (IBC), dealing with 'preferential transactions and relevant time', for seeking reversal of the amounts that were debited from the current accounts of Ruchi Soya Industries maintained with ICICI Bank.

If the liquidator or resolution professional (RP) finds that the corporate debtor (Ruchi Soya Industries in this case) has given preference to a transaction that puts a certain creditor at a beneficial position than it would have been under the mechanism provided for distribution of assets under section 53 of the IBC, then such a transaction is treated as a 'preferential transaction'. The Liquidator or the RP has to move an application to NCLT informing the Tribunal of such transaction under section 43(1).

It was the RP's contention that the amounts had been debited by ICICI Bank before the insolvency commencement date and were being utilized against the payment of the dues owed by the Ruchi Soya to the ICICI and identified them as 'preferential transactions'. The application moved by the RP, was allowed by NCLT, Mumbai on 12th March, 2019.

ICICI Bank moved to NCLAT by way of an appeal against the Tribunal's order.

The main plea taken by the ICICI Bank in the appeal was that, the RP had formed no opinion independently, nor afforded an opportunity to ICICI to explain about the transactions in question, before filing the application under Section 43(1).

ICICI Bank further submitted that the transactions in question were not 'preferential transactions' and were made in usual course of the business, thus keeping it out of the purview of section 43.

It was observed that the said transactions were undertaken by ICICI in execution of a 'Working Capital Consortium Agreement' entered into between the ICICI Bank and Ruchi Soya, providing overall limit of 'Letter of Credit' facility for period ending 15th December, 2017.

The Bench did not consider the question whether the transactions in this case resulted in a breach of moratorium under section 14 of IBC.

Insolvency proceedings were initiated against Ruchi Soya Industries by Standard Chartered Bank and DBS Bank in 2017, on default of payment of Rs. 700 crore. The corporate debtor Company owes around ₹9,345 crore to financial creditors and another ₹2,750 crore to operational creditors.

After Adani Wilmar withdrew its Resolution Plan citing delay in proceedings due to Patanjali's entry, Patanjali Ayurved's Rs 4,350-crore Resolution bid received a nod from the lenders of Ruchi Soya. The Resolution bid was accepted by the NCLT Mumbai on 24th July, 2019, subject to submission of additional affidavit for acceptance of certain modifications in the Resolution Plan as per directions of the Tribunal.