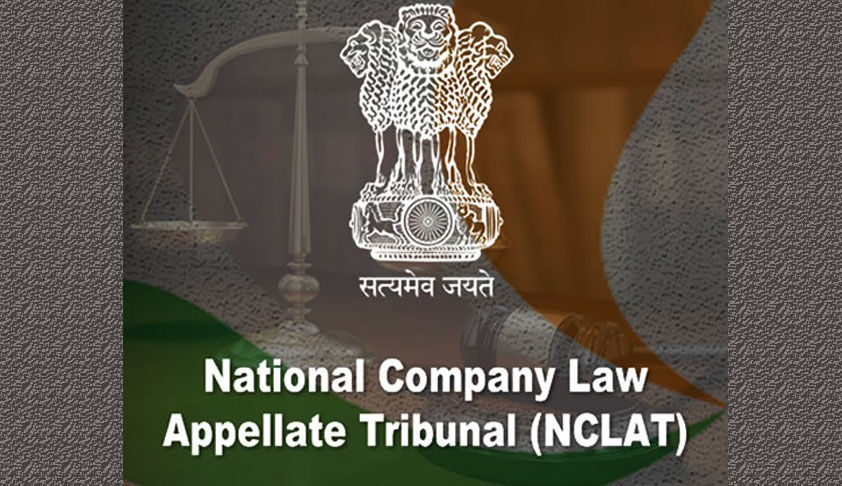 The National Company Law Appellate Tribunal dismissed a bunch of appeals filed by Film Employees Federation of Kerala (FEFKA), Association of Malayalam Movie Artists (AMMA) Shri Mammooty, Shri Mohanlal, Shri Dileep along with other Mollywood unions against the order of the Competition Commission of India (CCI) penalizing them under Section 27 of the Competition Act, 2002 (the...

The National Company Law Appellate Tribunal dismissed a bunch of appeals filed by Film Employees Federation of Kerala (FEFKA), Association of Malayalam Movie Artists (AMMA) Shri Mammooty, Shri Mohanlal, Shri Dileep along with other Mollywood unions against the order of the Competition Commission of India (CCI) penalizing them under Section 27 of the Competition Act, 2002 (the Act).

Upholding the order of the CCI, the bench held-

Rejecting the submission made by the Appellants, the bench comprising of Justices S.J. Mukhopadhaya (since retd.), A.I.S. Cheema (Judicial), Balvinder Singh (Technical) relied of the judgment of the Honourable Supreme Court and held

"44. The Hon'ble Supreme Court has categorically rejected the argument that Trade Unions are exempt from the applicability of Competition Act in "Coordination Committee - (2017) 5 SCC 17". Identical argument was raised, considered and rejected by the Apex Court. Hence the issue is no longer res integra."

In 2004, AMMA had a dispute with Kerala Film Chamber with regard to agreements entered into with the actors on various aspects, including remuneration, shooting time schedule, etc. Shri T. G. Vinaykumar, the Informant, the then President of 'Malayalam Artists and Cine Technicians Association' (MACTA) Federation, supported this idea of having an agreement/contract in place to safeguard the rights of both sides. Purportedly, AMMA, Shri Mammooty, Shri Mohanlal and Shri Dileep (Cine Superstars) were agitated with the Informant due to this.

In 2007, the Informant headed an initiative called 'Cinema Forum' which envisaged collaboration between film makers and distributors to make low budget movies with new actors. It was alleged that the Cine Superstars felt insecure about their film careers due to this new initiative and began influencing people to scuttle it. Due to these incidents, AMMA and its prominent members/actors bore a grudge against the Informant and used their clout to reduce the strength of MACTA Federation by forcing its members to split and form an alternative association by the name FEFKA.

The Informant submitted that this affected not only fair competition in the market but also the interests of consumers and freedom of trade carried on by other participants by limiting and restricting the market and was in contravention of the provisions of Section 3(3) of the Act.

The Informant further alleged that the Appellants by virtue of their dominant position in the Malayalam film industry sought to control and abuse it within the meaning of Section 4 of the Act.

The Appellants, however contended that there was no appreciable adverse effect' on competition but the bench rejected its contention and held

"48. There is no need to establish 'Appreciable Adverse Effect' on the Competition [AAEC] in view of the clarification made by the Hon'ble Supreme Court dated 07.05.2018. As stated in the said Order, as long as there is evidence to suggest the existence of anti-competitive Agreement, there is a presumption of 'Appreciable Adverse Effect on Competition' as explicitly stated in Section 3 (3) (d) of the Competition Act, 2002."

The Honourable bench examined, in detail, the various minutes of meetings, circulars, statements, and other documents on aspects relating to (1) establishing a nexus/association between AMMA and FEFKA; (2) statements/examinations/cross examinations of numerous, producers, actors and office bearers of FEFKA; and (3) specific evidences collected against FEFKA and other Mollywood unions, many of whom had issued show cause notices, to all those who did not cooperate with them and continued to associate with the Informant.