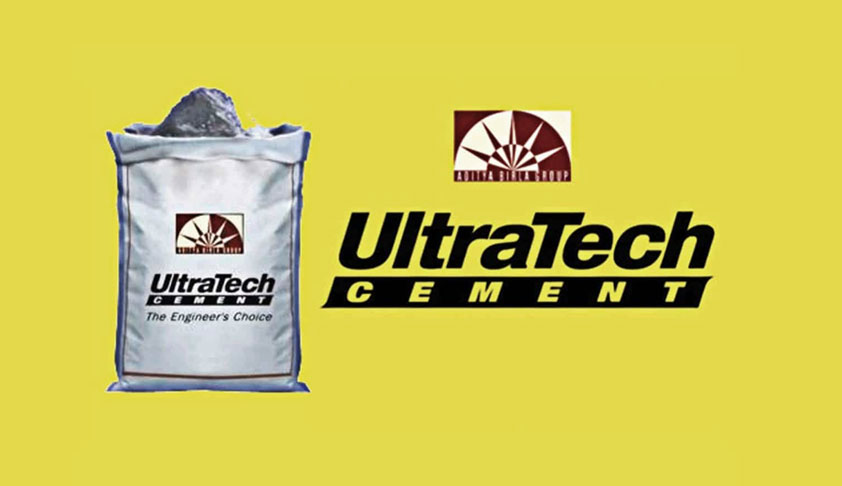 The Rajasthan High Court has quashed the notices issued by the Goods and Services Tax Department against Ultra Tech Cement claiming the dues of erstwhile Binani Cements Ltd.The Binani Cements had gone into insolvency and was acquired by Ultra Tech through Corporate Insolvency Resolution Process (CIRP) in 2018 for Rs 7,900 crore. It was later renamed as UltraTech Nathdwara Cement.It approached...

The Rajasthan High Court has quashed the notices issued by the Goods and Services Tax Department against Ultra Tech Cement claiming the dues of erstwhile Binani Cements Ltd.

The Binani Cements had gone into insolvency and was acquired by Ultra Tech through Corporate Insolvency Resolution Process (CIRP) in 2018 for Rs 7,900 crore. It was later renamed as UltraTech Nathdwara Cement.

It approached the High Court by filing writ petition against the GST demand of nearly Rs 144 crores, which were the unpaid dues of Binani Cements.

On April 4, the High Court allowed the writ petition observing that the demand notices are "ex-facie illegal, arbitrary and per se cannot be sustained" since the GST dues of Binani Cement were already accounted for in the resolution plan which was duly approved by both the National Company Law Tribunal and the National Company Law Appellate Tribunal.

Referring to Section 31 of the Insolvency and Bankruptcy Code, as amended in 2019, a division bench comprising Justices Vijay Bishnoi and Sandeep Mehta observed that the approved resolution plan is binding even on the government authorities in respect of statutory dues.

"it is trite to note that as per the amended Section 31 of the IBC referred to supra, the Central Govt., State Govt. or any other local authority to whom, a debt in respect of payment of dues arising under any law for the time being in force are owed, have been brought under the umbrella of the resolution plan approved by the adjudicating officer which has been made binding on such governments and local authorities", the bench said.

The GST department argued that it was not heard before the approval of the resolution plan. In this regard, the Court observed that government bodies claiming statutory dues are treated as 'Operational Creditors', and that they have no right to be heard in the Committee of Creditors. Only Financial Creditors have right of audience in the CoC.

"Once the offer of the resolution applicant is accepted and the resolution plan is approved by the appropriate authority, the same is binding on all concerned to whom the industry concern may be having statutory dues. No right of audience is given in the resolution proceedings to the operational creditors viz. the Central Govt. or the State Govt. as the case may be".

The Court noted that the GST department had unsuccessfully challenged the resolution plan before the Supreme Court.

It was further noted that the the amount of Rs.72 crores assessed by the resolution professional in favour of the GST Department has already been deposited by the successful resolution applicant i.e. the petitioner company. The claim of the revenue was around Rs 144.96 crores.

In this backdrop, the Court concluded :

"We are of the firm view that the authorities should have adopted a pragmatic approach and immediately withdrawn the demands rather than indulging in totally frivolous litigation, thereby unnecessarily adding to the overflowing dockets of cases in the courts".

The court emphasized that IBC was a special law and that the purpose is to revive dying industry by providing an opportunity for a resolution applicant to take over the same and begin the operation on a clean slate.