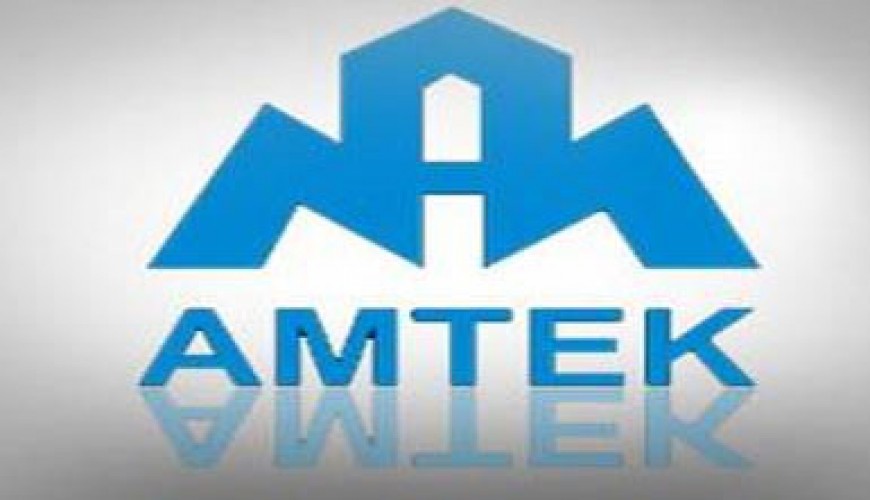 Supreme Court has allowed the plea of the Committee of Creditors (CoC) of Amtek Auto for granting extension to the extent that, fresh bids may be invited by the Resolution Professional from potential resolution applicants. Solicitor General Tushar Mehta appearing for the CoC of Amtek, asked for an extension of 90 days for completing resolution process. He contended that the...

Supreme Court has allowed the plea of the Committee of Creditors (CoC) of Amtek Auto for granting extension to the extent that, fresh bids may be invited by the Resolution Professional from potential resolution applicants.

Solicitor General Tushar Mehta appearing for the CoC of Amtek, asked for an extension of 90 days for completing resolution process. He contended that the resolution plan prepared had failed, as the successful Resolution Applicant 'Liberty House' had backed out from fulfilling its commitment. It was submitted that the implementation of the Liberty House's resolution plan had consumed the time available as per Section 12 of the Insolvency and Bankruptcy Code, 2016 (IBC).

The prayer of the CoC for extension of time was dismissed by the NCLAT, and the Appellate Bench had passed an order for the Liquidation in the case of Amtek Auto. Amtek Auto then moved SC against NCLAT's decision, by way of an appeal and the Liquidation of Amtek was stayed by the SC.

The SG asked the SC Bench comprising of Justices Arun Mishra, Vineet Saran and Ravindra Bhat, whether there is a permissible provision in the IBC which allowed the CoC to invite fresh applicants. He contended that since the Act is silent on what happens if resolution doesn't take place after 330 days have expired, and whether liquidation would be the only viable solution in such a scenario.

It was the submission of the SG that Amtek is one of the largest manufacturers of automobile parts, and the interest of almost 2800 workers is at stake. Hence, it was in everyone's interest that resolution could take place. He reminded that the SC had inherent power to grant an extension of 90 days. On this submission, Justice Arun Mishra remarked "Article 142 is not meant for violating law" and was not inclined to extend the timeline for resolution.

The Bench observed that the third proviso to section 12 of the IBC permits resolution process to be completed within 90 days from the date of the commencement of the Amendment Act. It was noted that as per the amendment, time period upto 15th November, 2019 is available to Amtek Auto to complete the resolution. Further, reliance was also placed on 'Arcelor Mittal India' case to support the exclusion of the time taken to implement Liberty House's resolution plan and extend time period for resolution by 90 days.

The RP and CoC of Amtek informed the Bench that, 'expression of interest' (EOI) from eight parties have already been received, but no action could be taken due to decision of the NCLAT and the pendency of the appeal before the SC.

Leaving the question open as to whether extension can be granted owing to the Act being silent on what happens upon expiry of 330 days, the CoC of Amtek was allowed to issue fresh bids within a period of 21 days considering the time limit of 15.11.2019, and fixed a period of 21 days instead of 30 days, for submission of the offer.

The Bench has asked the Resolution Professional to publish advertisement inviting fresh offers by 25th September 2019. Within 2 weeks thereafter, the Committee of Creditors (CoC) has been asked to take a final call in the matter and place the decision of the CoC and the offers received before the SC on the next date of hearing.

The matter will be heard for further consideration on 5th November 2019.