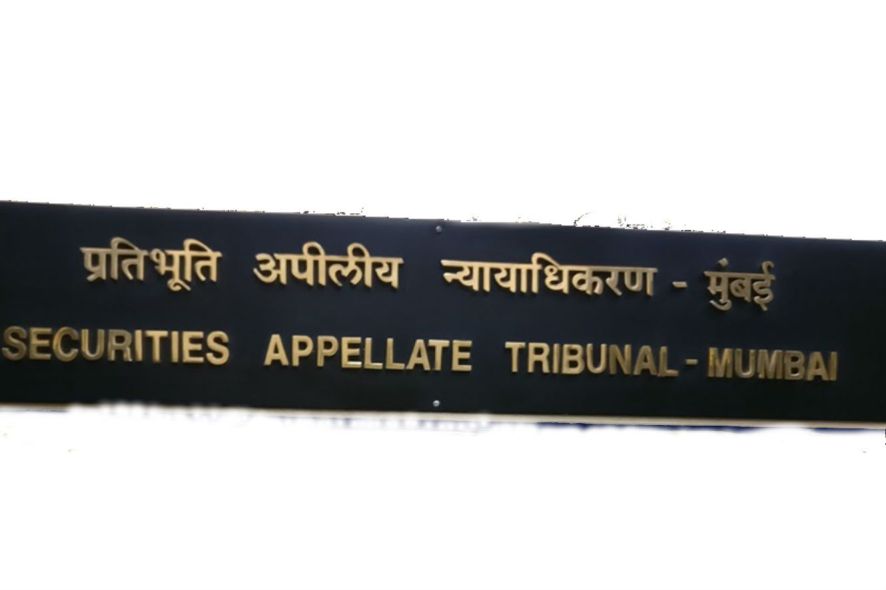 x
The SAT was of the view that the AO had exceeded its power in imposing the maximum penalty under section 15J of the SEBI Act. Finding the penalty as “grossly disproportionate to the violation”, the impugned order imposing the penalty of 1 cr. each on the directors was set aside.
Your free access to Live Law has expired
To read the article, get a premium account.

The Securities and Appellate Tribunal while hearing an appeal by the directors of PG Electroplast against SEBI's order, has held that the AO (Adjudication Officer) by imposing a penalty grossly disproportionate to the violations, had exceeded its power.

SEBI noticed fluctuation in the price of the scrips of the P.G. Electroplast Ltd. ('PGEL') following the day the shares were listed on the BSE and NSE platforms in September, 2011, after coming out with Initial Public Offering (IPO), for issue of equity shares in august, 2011. A show cause notice was served upon the Company and its directors (appellants) to give an explanation for the same.

A Whole Time Member (WTM) of SEBI after hearing the parties, passed an order barring the directors of PGEL from raising any capital from the securities market, and further restrained them from dealing in the securities market in any manner for a period of ten years. The Directors had then filed an appeal before the SAT against this order.

The Tribunal had, by its order dated 30th August, 2016, partly allowed the appeal against the WTM's order and held that, the Company and its Directors were guilty of inadequate disclosure of certain material information in the offer documents, but were not guilty of the provisions of SEBI (Prohibition of Fraudulent and Unfair Trade Practices relating to the Securities Market) Regulations, 2003 ('PFUTP Regulations').

The AO had found PGEL and its directors to be in violation of the SEBI ICDR Regulations, 2009 and consequently imposed a penalty of Rs. 1 cr. each on the directors under Section 15HB (dealing with penalty in case of contraventions) of the SEBI Act, 1992. It was against this order by the AO, that the directors in this case approached the SAT by way of an appeal.

The Tribunal while going into the AO's findings (on the basis of the Tribunal's earlier order), opined that as per its earlier order, the present case was not one of complete non-disclosure of material information on part of the directors, and that the partial nondisclosure could be considered a technical violation, at best.

Pertinent to note, after considering the earnest desire shown by directors to abide by SEBI's regulatory directions, and the fact that the directors had already undergone debarment for several years pursuant to the order of SEBI, the Tribunal in the august, 2016 order, had reduced the debarment from ten years to seven years.

Thus, while considering the appeal in this case, the Tribunal was of the view that the AO should have considered all the relevant factors and should have exercised the power to impose penalty judiciously.

The Tribunal concluded that the AO had misinterpreted the order of Securities Appellate Tribunal (SAT), and was of the view that the AO had exceeded its power in imposing the maximum penalty under section 15J (enumerating factors to be considered while deciding quantum of penalty) of the SEBI Act.

The Bench found the penalty as "grossly disproportionate to the violation", and accordingly, set aside the AO's order imposing the penalty of 1 cr. each on the directors.