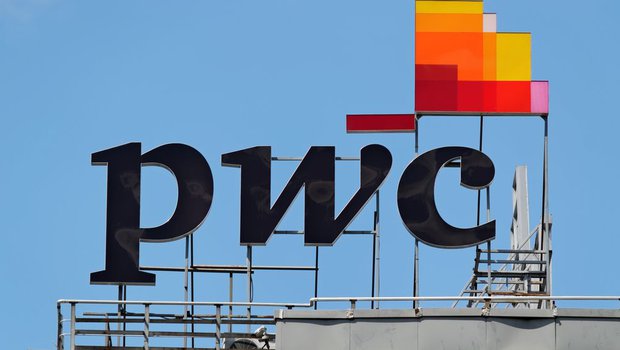 The Supreme Court has issued notice on appeal filed by SEBI against the SAT's order) quashing the SEBI order imposing a two year ban on the accounting firm Price Waterhouse(PW) for its alleged involvement in the Satyam scam. Further, the apex court has also stayed the part of decision, insofar as it held that SEBI did not have the jurisdiction to debar auditors and auditing firms...

The Supreme Court has issued notice on appeal filed by SEBI against the SAT's order) quashing the SEBI order imposing a two year ban on the accounting firm Price Waterhouse(PW) for its alleged involvement in the Satyam scam. Further, the apex court has also stayed the part of decision, insofar as it held that SEBI did not have the jurisdiction to debar auditors and auditing firms from auditing the books of a listed Company or from certifying any report of a listed Company.

The ban was imposed by the Whole Time Member(WTM) of the Securities and Exchange Board of India (SEBI) in January 2018 under Sections 11, 11B of the SEBI Act barring PW from directly or indirectly issuing any certificate of audit of listed companies, compliance of obligations of listed companies and intermediaries registered with SEBI under the applicable laws for a period of two years. Two former PW partners — S Gopalakrishnan and Srinivas Talluri — were also barred from issuing audit certificates to listed companies for three years. SEBI investigated PW after the Satyam scandal came to light in 2009.

The Securities Appellate Tribunal was of the opinion that there didn't exist enough evidence to show that the partner of the auditing firms were directly involved in the scam however, it did agree with the WTM's (Whole Time Member, SEBI) finding that there was a 'professional lapse' on part of the PW audit firm and had upheld the direction on disgorgement of Rs. 13 crores earned by PW as retainer fee from Satyam Computer Services Ltd. (SCSL).

With regard to the jurisdictional scope of SEBI to take measures against auditors for being party to fraudulent practices, it was held by the SAT (in para 78 of its judgment) that:

This decision of the Appellate Tribunal had led to some jurisdictional ambiguities with regard to the powers of the regulatory authority for taking measures against auditing firms for indulging in fraudulent trade practices. The SC bench comprising of Justices Arun Mishra and Indira Banerjee by staying the operative part of the SAT's finding on jurisdictional scope of SEBI, has reinstated clarity regards to the authority of the regulatory body SEBI.

The appeal filed by SEBI assailing the SAT order passed on 9.9.2019, was argued by the Attorney General K K Venugopal, instructed by Adv.(s) Pratap Venugopal and Akhil Roy. The AG submitted that the SAT grossly erred in law by failing to appreciate that, it was only after a detailed inquiry that SEBI had found a total abdication by Respondents of their duty to follow the Accounting Standards prescribed by the ICAI and minimum standards of diligence and care expected from a statutory auditor.

One of the grounds taken by SEBI to challenge the SAT's decision was that the SAT's order was contradictory to the extent that, on one hand it set aside the debarment imposed by SEBI on PW firms (while holding that SEBI as a regulator has no authority under SEBI laws and regulations to look into the quality of audit services performed by the auditor), and on the other hand, it upheld the disgorgement of Rs. 13.09 cr. based on the finding of "professional lapse" on PW's part.

Another important question the plea raised is SEBI can exercise jurisdiction over professionals such as Chartered Accountants, if on account of their non-adherence to, or disregard of the standards, rule, regulations or norms, the integrity of the securities market as also the interest of investors in securities are affected.

While the decision limiting SEBI's powers to take action against auditing firms has been stayed for now, the matter will be likely heard on 9th December 2019 for further consideration.