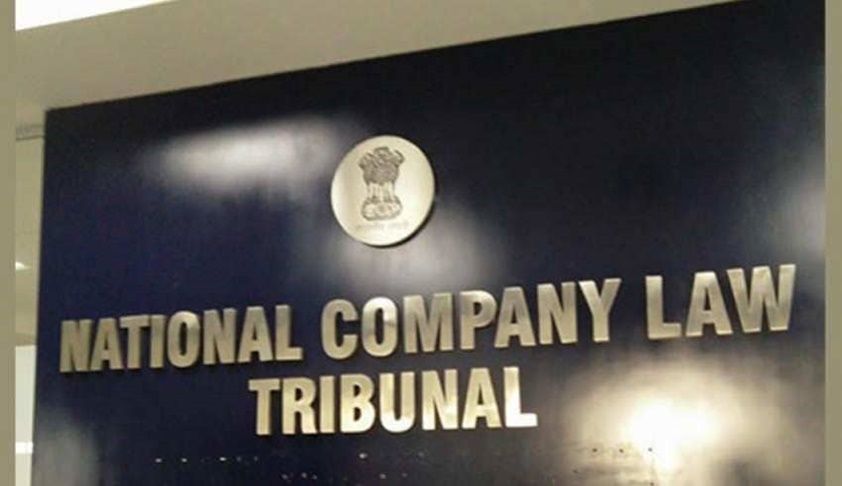 The NCLT Delhi has held that since a 'Sole Proprietary' concern is not a person under section 3(23) of the Insolvency and Bankruptcy Code, 2016 ('Code'), it cannot initiate insolvency proceedings.

The petitioner RG Steels approached the Tribunal as an Operational Creditor (OC) seeking for the initiation of corporate insolvency resolution process (CIRP) against Corporate Debtor (CD) M/s Berrys Auto Ancillaries Pvt. Ltd., by way of a section 9 application. It was RG Steel's contention that Berry Auto had defaulted in making payment of over Rs. 15 lakhs.

RG Steels submitted documents, including ledger accounts, along with copies of invoices remaining unpaid, in support of its claim. The demand notice dated 8th December 2018, was replied to by the CD Berrys Auto, disputing the liability as claimed.

The NCLT Bench, comprising of K K Vohra and R Vardharajan, observed that the petition was preferred by Berrys Auto Pvt. Ltd., which was a Sole Proprietary concern. The Bench opined that even though the definition of a 'person' under section 3(23) of the IBC included an 'individual', but it could not be stretched to refer to a sole proprietary concern.

Section 3(23) provides the definition of a 'person', and includes an individual, a Hindu Undivided Family, a company, a trust, a partnership, a limited liability partnership, any other entity established under a statute, and also includes a person residing outside India.

Apart from this, the Bench also found a pre-existing dispute in relation to the rates charged and the total debt claimed by RG Steels against Berry Auto Pvt. Ltd., which was shown in the detailed reply sent by Berry auto by way of a computational chart.

Thus, in view of the definition of 'person' not including a 'sole proprietary concern', as well as a pre-existing dispute, the Tribunal held that the petition preferred by RG Steels for initiation insolvency proceedings was not maintainable, and hence dismissed it.