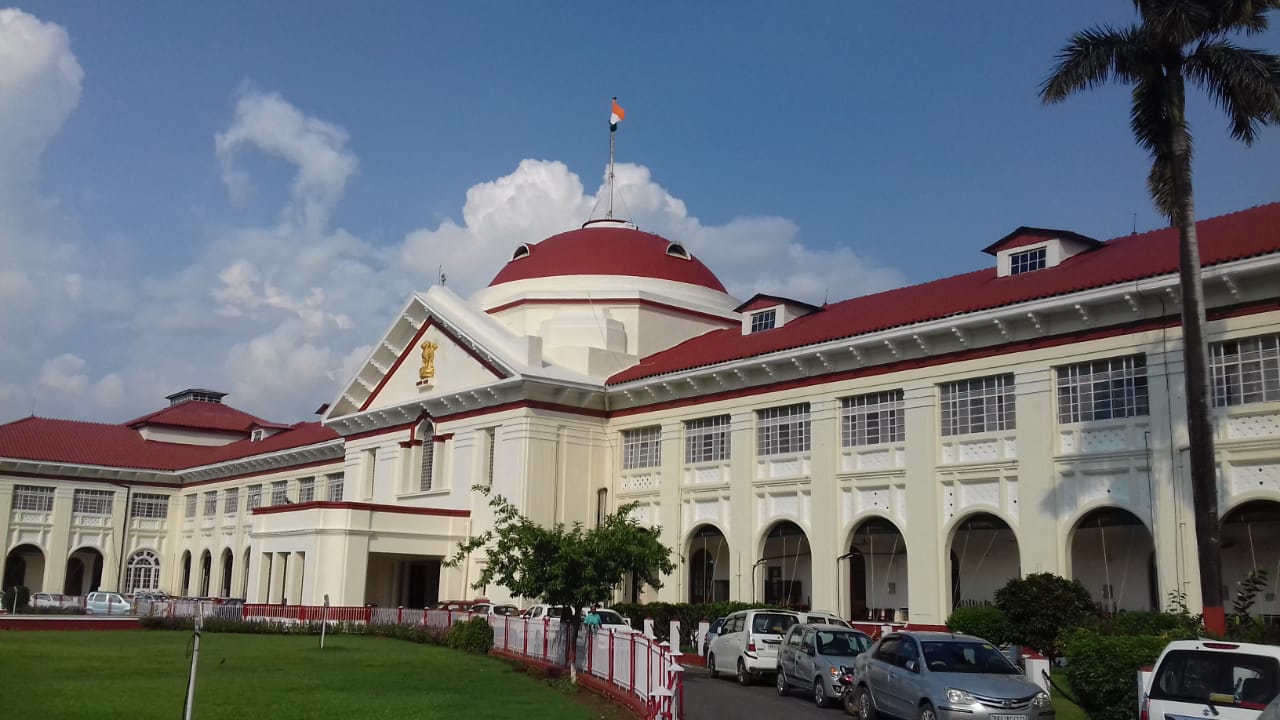 After Patna being declared as "one of the worst cities in the matter of pollution", the Patna High Court has taken stringent steps towards improving the environmental condition of the city.

Recently, vide an order dated January 29, a division bench of Chief Justice Sanjay Karol and Justice Mohit Kumar Shah has asked an Advisory Committee, constituted for proper implementation of the provisions of the Air (Prevention and Control of Pollution) Act, 1981, to place a report on record, dealing with each of the aspects indicated in the 'Action Plan of Air Pollution Control'.

This Action Plan was devised by the Bihar State Pollution Control Board, as a part of the strategy to curb the problem of air pollution.

Notably, the Board had earlier informed the court that some 716 establishments had not followed its norms. Accordingly, the Board was asked to file a supplementary counter affidavit, giving details of such non-complaint establishments.

In the January 29 order, the court observed that out of the said 716 units, 137 units were still in operation, despite issuance of closure directions. Further, 415 units though had been closed there was no finding as to whether they were now carrying out such activities, illegally, in the hiding.

"The affidavit is conspicuously silent with regard to the action taken report on the action plan prepared by the Air Pollution Control Board.

What steps stand taken for introducing vehicles, using thinner fuels has not been disclosed by the State, though from the affidavit filed by the Respondent No. 16, namely, Gas Authority of Indian Limited (GAIL), it is clear that only 3 retail outlets stands established in Patna city."

The court thus observed that the Board had frustrated the scheduled timeline and no work at the ground level had been undertaken to check and regulate air pollution.

"It is apparent that the timeline for achieving the target of restricting plying of commercial diesel vehicles; introducing vehicles of thinner fuel i.e. CNG /LPG; ban on registration of diesel driven auto-rickshaw/ tempo; regulation and consumption of traffic of commercial vehicles; adoption of cleaner technology for brick kilns at five blocks of Patna; etc. is over. Yet, as we infer from the affidavit filed by the authorities, save and except from issuing directions, no work at the ground level in stands taken by the authorities," the court observed, while seeking a reply from the Advisory Committee.

The matter will now be taken up on February 17.