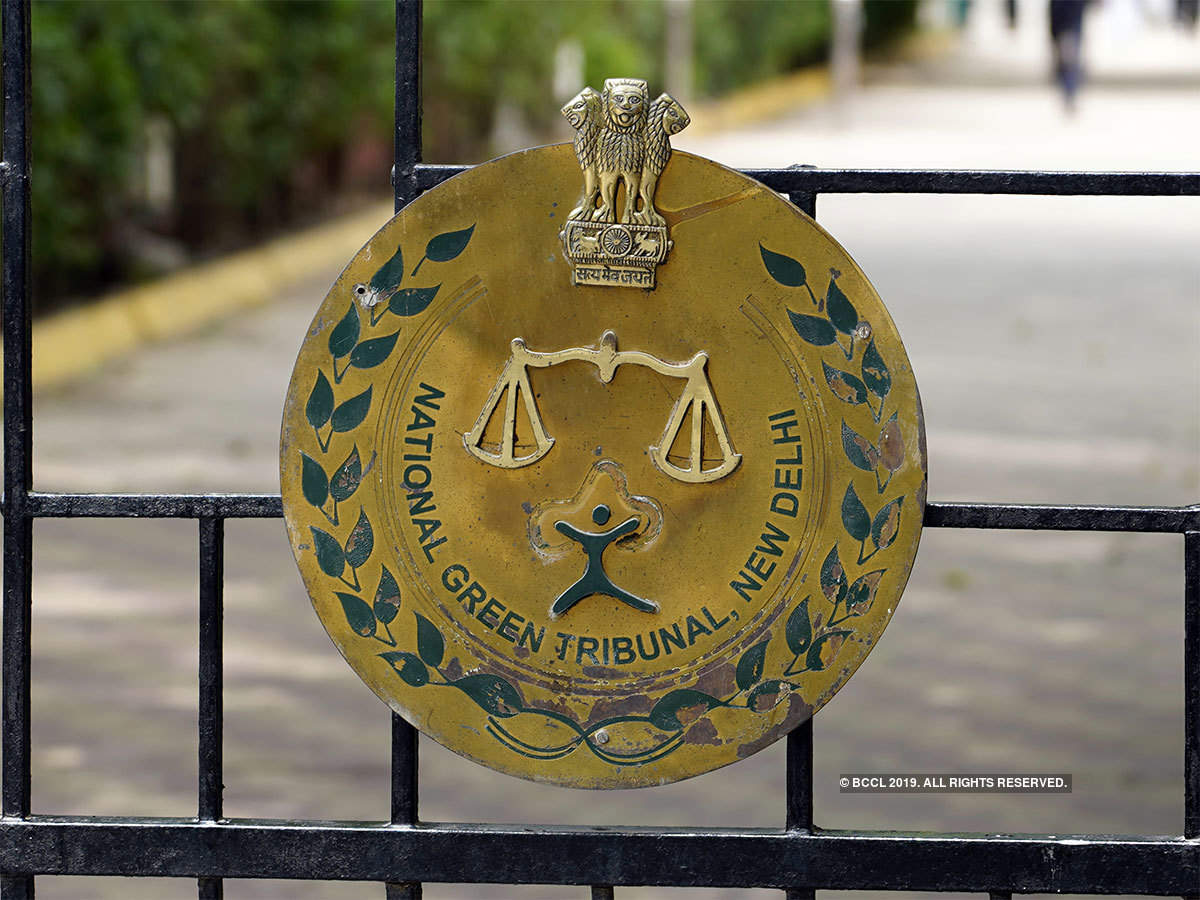 The National Green Tribunal last Thursday deferred the direction to Oil India Limited (OIL) to deposit an amount of Rs.25 crores with the District Magistrate, Tinsukia, Assam for the damage caused to the environment, and the extensive flora and fauna around the plant due to the oil and gas leak which took place at Baghjan Oil well set up by OIL. The bench of Chairperson Justice Adarsh...

The National Green Tribunal last Thursday deferred the direction to Oil India Limited (OIL) to deposit an amount of Rs.25 crores with the District Magistrate, Tinsukia, Assam for the damage caused to the environment, and the extensive flora and fauna around the plant due to the oil and gas leak which took place at Baghjan Oil well set up by OIL.

The bench of Chairperson Justice Adarsh Kumar Goel, Justice SP Wangdi, Judicial Member and Dr. Satyawan Singh Garbyal, Expert Member at the principal bench in New Delhi deferred the direction till the actual amount and disbursement plan is formulated by the eight member committee appointed by the Tribunal.

Also, OIL's counsel Senior Advocate Mukul Rohatgi assured the Tribunal that the public sector undertaking has set aside more than Rs.25 cr for the purpose and will easily pay whatever amount is required for discharge of its liability.

The tribunal was hearing an application filed on behalf of OIL seeking modification of June 24 order in original applications filed by environmentalist Bonani Kakkar and Assam based NGO Wild Life & Environment Conservation Organisation.

The incident took place on May 27 as the oil well blow out at Baghjan and released propane, methane, propylene and other gases causing damage to bamboo groves, tea gardens, banana trees and betel nut trees in the area and also spread into the Dibru-Saikhowa National Park which, according to the applicant, records over 40 mammals, 500 species of birds, 104 fish species, 105 butterfly species and 680 types of plants including a wide variety of rare orchids.

Moreover, the applicants contended that the gas blow-out has left behind huge volumes of residue as gas condensate which is a mixture of chemical compounds that are toxic for land and vegetation and is a known carcinogen. The blowout is not only hazardous to the health of the people but also severely affects their livelihood whose occupation is mainly agriculture, fishing and animal rearing. 1610 families were displaced as a result of the gas leak, applicants informed the Court.

Thus, on June 25, the Tribunal constituted an eight member committee to be headed by Justice BP Katakey, former judge of Gauhati High Court with directions to examine the cause of the leak, extent of loss caused to human life, environment and wildlife and assessment of compensation for the victims.

Mukul Rohtagi submitted on behalf of OIL that the previous order passed by the Tribunal did not take into account the fact that on the same issue proceedings have been taken before the Gauhati High Court. The Central as well as State Governments have ordered enquiries.

"The Tribunal also did not take into the fact that the company itself has taken several measures for rehabilitation of the displaced families by setting up relief camps and providing food and other facilities. The OIL has deposited a sum of Rs. 4.83 crores with the District Magistrate, Tinsukia district as an interim relief for the affected families as per directions of the Magistrate.

The Committee is unnecessary and so is the direction to deposit the amount of Rs.25 crore with the District Magistrate as the OIL is a public Sector undertaking committed to compensate the victims and restitute the environment. It will pay whatever amount required on its liability being ascertained, apart from voluntary steps already taken" Rohatgi contended.

"We do not find any ground for recall of the impugned order but are inclined to modify it with regard to immediate deposit of Rs.25 crore in view of the discussion as shall follow. Even though the order was passed ex-parte, the basis of the order remains even after considering the present IAs and after hearing learned senior counsel. Under the law, liability for compensation of occupier undertaking hazardous activity is absolute in view of MC Mehta v UOI, (1987) 1 SCC 39."

Finally, noting that the OIL has set apart more than Rs.25 crore to meet its liabilities, the bench observed-

"In view of this assurance, we defer our direction for deposit of Rs. 25 crore till the actual amount and its disbursement plan are worked out in the light of the report of the Committee after considering viewpoint of victims as well as the OIL."