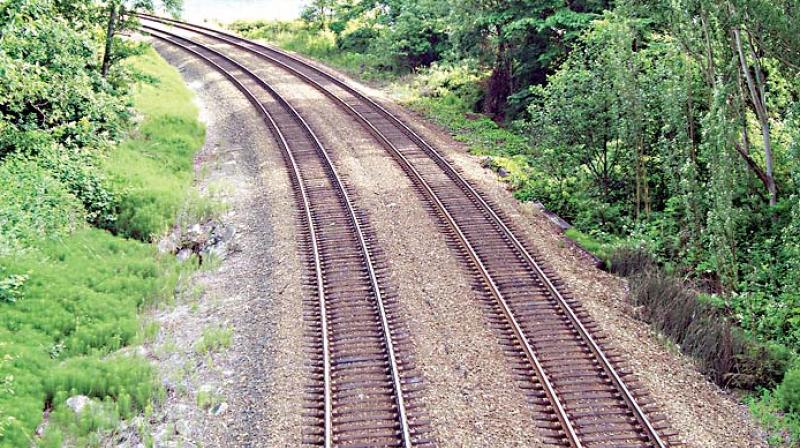 The Karnataka High Court on Tuesday extended the interim relief earlier granted directing that no further steps shall be taken on the decision taken by the State Board for Wildlife to allow diversion of 595.64 hectares of forest land for constructing railway line between Hubballi and Ankola.

A division bench of Chief Justice Abhay Oka and Justice M Nagaprasanna turned down the request made by government pleader seeking a fixed date for hearing the case on the ground there being an urgency in the matter.

The bench said "No urgency. You (state) withdraw the decision, the matter will come to an end."

The bench had on June 18, while granting relief observed that "The decision taken by the State Wildlife board in its meeting held on March 20, in the presence of two state ministers as special invites, calls for closer scrutiny."

Advocate Sreeja Chakraborty, appearing for the petitioners, had argued that the decision of the Chairman is solely based on the pro-project arguments forwarded by his special invitees, during the 14th meeting of the board. The special invites included Minister for Large and Medium Scale Industries, Jagadish Shettar, Minister of Labour and Sugar, Shivaram Hebbar, R V Deshpande, MLA and former minister for large and medium scale industries and the Chief Secretary of the state, who all are not members of the board, the petitioner said.

The petition states that the presence of such special invitees vitiates the proceedings of the meeting as it amounts to violation of Rule 9 of the Karnataka State Board for Wildlife Rules, 2006, which only allows people with experience and expertise in wildlife conservation as special invitees. It is estimated that around 2.2 lakh trees will have to be cut for the project.

The plea prays for quashing the decision taken in the 14th meeting of the state board for wildlife recommending wildlife clearance to the project. Direct the Standing Committee of National Board For Wildlife not to consider the said decision as the final recommendation of the Karnataka SWB in their subsequent meetings.