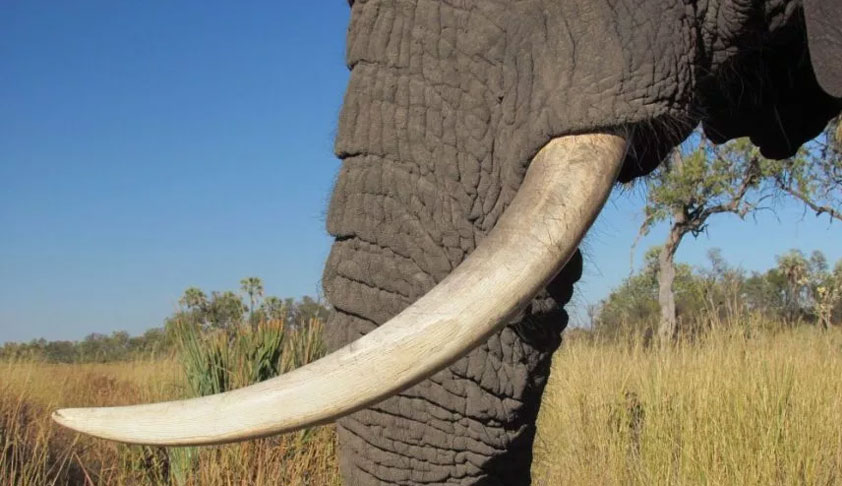 The National Green Tribunal has registered a suo motu case regarding the incident of a pregnant elephant allegedly killed in Silent Valley Forest in Kerala.

The news that a pregnant wild elephant in Silent Valley Forest had fallen victim to an act of human act of using explosive substance kept in a Pineapple which was consumed inadvertently by it had generated huge outrage.

The Tribunal presided by Justice K. Ramakrishnan observed that these things are happening probably due to various aspects of not following the norms for protecting the wild animals in the forest exposing them to have conflict with human, thereby their lives were put to danger. The Tribunal said that this case has been registered 'for the purpose of taking an effort to avoid such things in future and also for providing some long term strategy to minimize man-animal conflict in wild life area or fringe village adjoining the forest area.' The Tribunal said:

"This is in fact agitated the minds of the people all over the nation and it has become viral in the social media as well...On going through the allegation in the report, we are satisfied that there arises a substantial question of environment which requires interference of this Tribunal to resolve this issue atleast in future."

The bench, also comprising of Expert member Saibal Dasgupta, has also ordered constitution of a joint committee to study and file a factual and action taken report including the long term management plan to avoid such recurrences in future.

The case is listed on 10th July for further consideration.

BJP MP Maneka Gandhi, former Union Minister had triggered controversy by commenting upon issue when she said that "Mallapuram is known for its intense criminal activity, specially with regards to animals." It is being reported that the Malappuram Police has registered a case under Section 153 of the IPC against her for her ''communal'' remark.