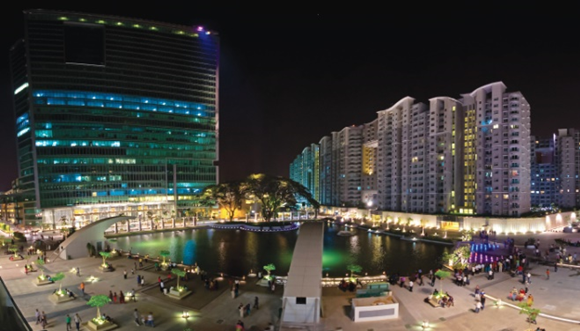 A joint inspection was carried out on Sunday, at the Solid Waste Management plant, at Electronic City, Phase 2, by Chairman of National Green Tribunal, State Level Committee, former Justice Subhash B Adi and officials of Karnataka State Pollution Control Board and Bruhat Bengaluru Mahanagara Palike (BBMP).

Residents have been complaining about the plant at Chikkanagamangala, creating Air, land and water pollution, due to dumping and burning of untreated waste. A resident had sent an email complaint to the tribunal, highlighting the severe problems faced by them, due to increased Air Pollution, caused by the plant, made operation in the year 2018.

Pranay Dubey a member of the group Electronic City Rising, which is opposing the operation of the plant said, the inspection was scheduled after the NGT order of May 9, directing the pollution control board to look into the matter and take appropriate action. He said authorities, Karnataka State Pollution Control Board and BBMP, will now have to submit the inspection reports to the Tribunal.

As per a message put out on social media site by the group, @ECityRising, it claimed that Justice Adi emphasized on micro ward level plan, composting at source and community composting. Also directed BBMP to clear waste in 15 days.