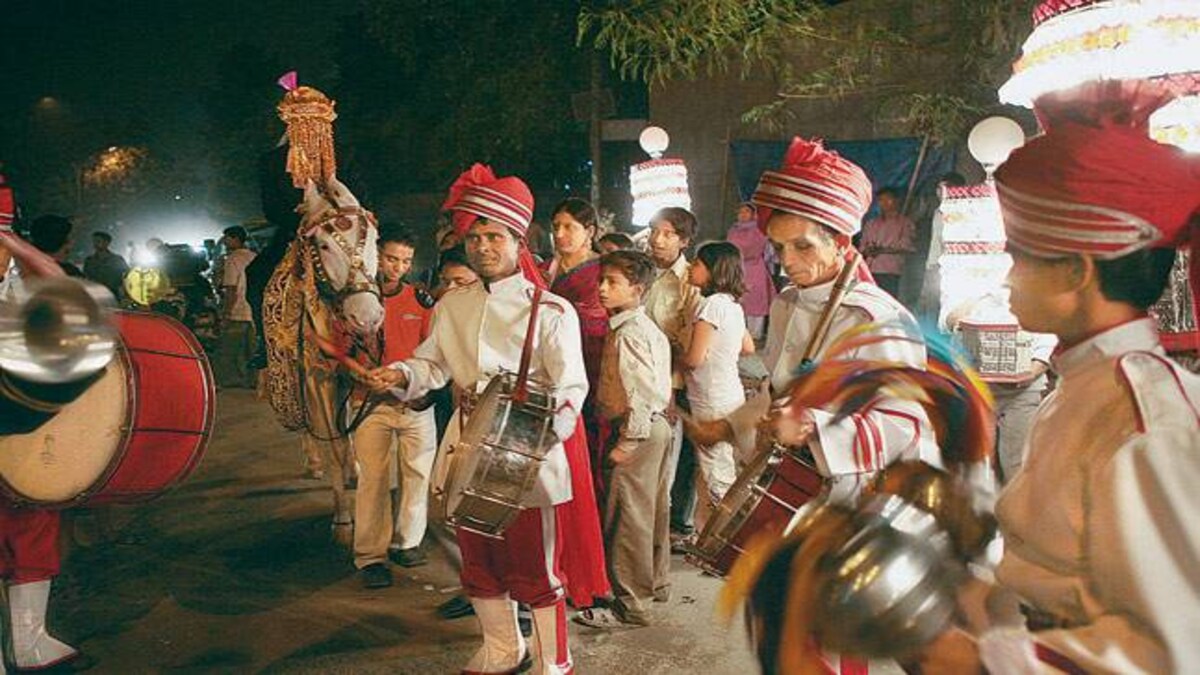 NGT has directed the AAP-led Delhi Govt. to formulate a set of guidelines for the functioning of hotels and banquets halls as per environment norms in the city, to check the challenge posed by unregulated social gatherings resulting in damage to Delhi's environment and public health.

"There can be no dispute that violation of environment norms having adverse impact on environment and public health cannot be ignored.", the NGT Principal Bench headed by Justice Adarsh Kumar Goel said.

The NGT was hearing a plea filed by the Westend Green Farms Society, a society of 170 residential farm houses at Rajokri, New Delhi, aggrieved by the violation of environmental laws by commercial establishments operating as hotels and banquets, along the NH- 8, in the vicinity of the society.

It was the grievance of the applicant society that activities of these establishments cause massive traffic congestion on account of unauthorized parking of and huge gatherings for weddings or other functions. It was also contended that the above establishments do not discharge untreated waste and due to improper waste management, there were issues of foul smell and mosquito breeding.

The Tribunal had constituted a Joint Committee comprising of officials from the Municipal Corporation, Central Ground Water Authority (CGWA), Delhi Jal Board (DJB), Delhi Police and the Delhi Pollution Control Committee (DPCC). The Committee was to be headed by the Secretary (Urban Development) of the Delhi Govt. The Committee was directed by the Principal Bench to prepare an action plan and lay down timelines for enforcement of environmental norms for effective sewage disposal, waste management and checking noise pollution in areas near these establishments. Justice S. P. Garg, former Judge of Delhi High Court was appointed to oversee the working of the Joint Committee from time to time.

In an earlier hearing, the Tribunal considered the report submitted by the Delhi Govt. and found that it deficient in some aspects. It was observed that the status report did not show any tangible steps for enforcement of the norms, nor was any action plan prepared to deal with various issues. The Delhi Govt. was asked to furnish performance guarantee of Rs. 5 crores and was warned that the same would be forfeited if the Tribunal's order was not complied with meaningfully.

In the last hearing, Delhi Govt. informed the NGT Bench that a mechanism for noise regulation had been evolved, and measures for waste disposal and sewage management were in place as per the action plan prepared.

NGT directed the Ministry of Environment, Forest and Climate Change (MoEF&CC) to formulate a mechanism to ensure that activities in the commercial establishments beyond carrying capacity of the area are duly regulated keeping in mind the principle of 'sustainable development'.

Delhi Govt. was directed to formulate its own guidelines to mitigate the adverse impact on environment and public health. It was suggested that the AAP Govt. consults with the CPCB to prepare the same.

The matter will be heard next on 17th December 2019 for further consideration.