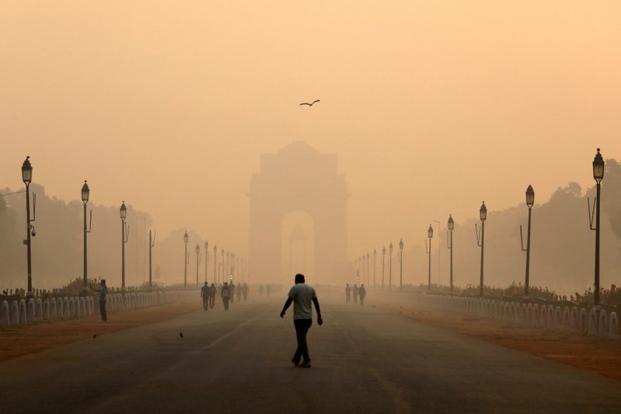 NGT has directed formation of special cells in the office of the Chief Secretaries of Delhi, Rajasthan and Haryana to review the pollution levels on a daily basis for next one month while considering Remedial action to prevent burning of crop residue resulting in air pollution in the NCR Region, and has given time till 07.10.2019 to finalise a monitoring mechanism.

Certain statistics placed before the NGT Principal Bench showed that, 25-30% air pollution in Delhi NCR is caused by burning of crop residue in and around Delhi, in the months od October and November every year.

In a matter (Vikrant Kumar Tongad v. Environment Pollution (Prevention and Control Authority) & Ors.) involving the same issue, the Tribunal's Principal Bench had directed the Central to ensure that farmers are provided equipments for degradation of crop residue in an environment-friendly manner with the financial assistance. However, the Bench observed that even after prior directions, the situation has not yet been remedied.

On a review of the matter, the Tribunal in 2018 had noted the scheme of the Central Government of providing assistance by way of machinery, finances and information to the farmers. The NGT had also directed the Ministry of Agriculture to monitor the situation, and the Chief Secretaries of Punjab, Haryana, Rajasthan, Uttar Pradesh and Delhi were to review the situation at their level.

A meeting was held by an 'Expert Committee' comprising of members of the NGT, and representatives of authorities such as CPCB, Ministries of Agriculture, Road Transport and Highways, Ministry of Environment, Forest and Climate Change (MoEF&CC), and representatives of the States of Punjab, Haryana, Uttar Pradesh, Rajasthan, NCT of Delhi. In the meeting a suggestion was considered that, those who help the environment by not burning the crop, deserve incentives and those who do not do so, deserve disincentive. The Expert Committee also recommended providing CRM machines timely, so as to reduce crop residue. Further, it was agreed that the crop residue could be used as organic manure.

When the matter came up in the last hearing, the Principal Bench was considering a report submitted in June, 2019, submitted by the Expert Committee. The meeting had been called by the Joint Secretary (Agriculture) Government of India, with representatives of the States of Punjab, Haryana and Uttar Pradesh to check the progress of distribution of machinery in the concerned states. The Bench observed that the said targets (individuals and societies to reach for the purpose of training people) to use resources more responsibly.

Apart from providing machinery as per timelines set, the Bench also directed to the Chief Secretaries of States of Punjab, Haryana and Uttar Pradesh (whatever may be the designation in the concerned States) to appear before this Tribunal alongwith their status reports on 15.10.2019.

The matter will be heard the next time on 15th October, 2019, for further consideration.