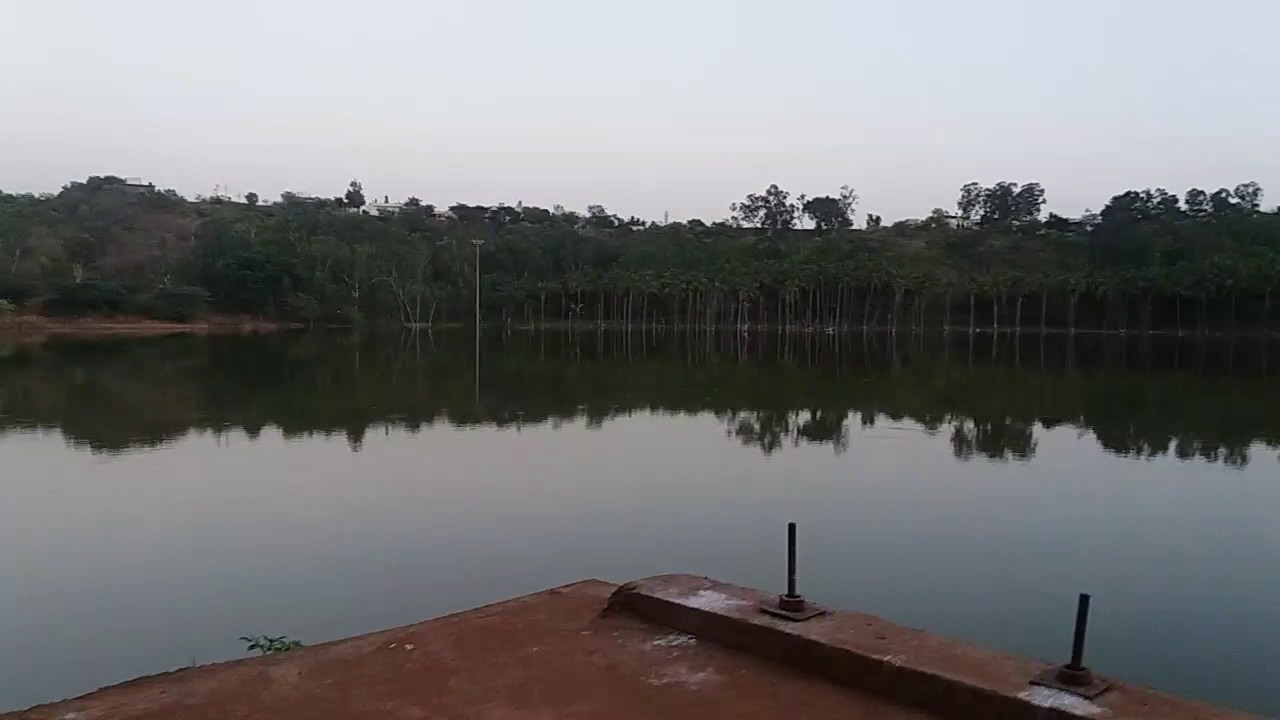 NGT Principal Bench at New Delhi has directed the Karnataka State Pollution Control Board (KSPCB) to monitor the actions to be taken by state authorities of Karnataka, to conserve the Papnash Lake in Bidar District, Karnataka.

The Principal Bench was considering the issue of pollution of the Papnash Lake, on a plea filed by activist Ambresh Kencha, on behalf of the NGO 'Bidar Revolution'. The activist contended that sewage into the river was being discharged in violation of the Karnataka Lake Conservation and Development Authority Act, 2014. Ambresh Kencha informed the Principal Bench that the lake was being polluted, and sought to be emptied, to set up a statue of Lord Shiva, which goes against the policy of law for protection of water bodies.

When the matter was taken up by the Green Tribunal, the Bench observed that the report didn't clarify whether efforts were made to have a discussion by Video Conferencing or on the internet. KSPCB submitted that it will take necessary steps and file an updated comprehensive the report before the next date of hearing.

In the meanwhile, the Tribunal has directed KSPCB to coordinate and monitor the actions taken by the concerned State authorities. Further, the bench has left it open to KSPCB to inform the Chief Secretary in case of non-cooperation on part of the District Administration. In case of such a scenario, the NGT has asked the Chief Secretary to take further remedial action accordingly.

The matter will be heard next on 06.12.2019 for further consideration.