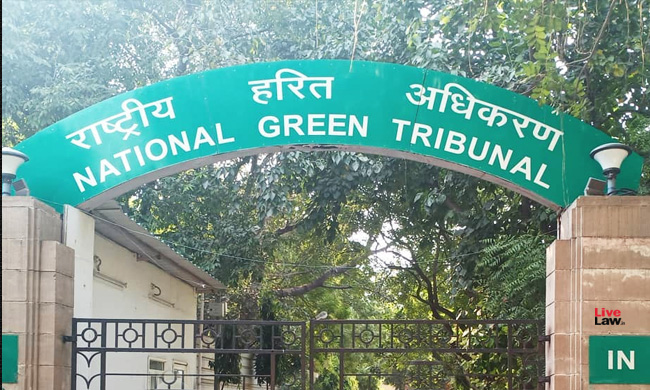 Principal Bench of National Green Tribunal has directed the Chief Secretary, State of Punjab, to take remedial steps to check pollution of Rivers Satluj and Beas.

A bench led by Chairperson Justice Adarsh Kumar Goel while hearing a petition filed by one Sobha Singh, directed the authorities to take steps in terms of observations and recommendations of the Committee, particularly in the matter of setting up of requisite treatment plants in the State, compliance to standards by the existing STPs and fixing responsibility on officials for non-performance of duties.

Earlier, the tribunal had constituted a Monitoring Committee earlier, headed by a former

Judge of Punjab and Haryana High Court. A former Chief Secretary of Punjab and a former Member Secretary of Punjab PCB were directed to be included as Members. The Committee was to oversee the remedial measures and also consider closure of polluting activities, prosecution of the polluters and recovery of compensation for damaging the environment, apart from recommending.

Accordingly, the tribunal also directed "Local bodies in the catchment area may ensure that solid waste is not dumped into the rivers or drains connected to the rivers." The matter was adjourned to April 22, 2020, for further considerations.