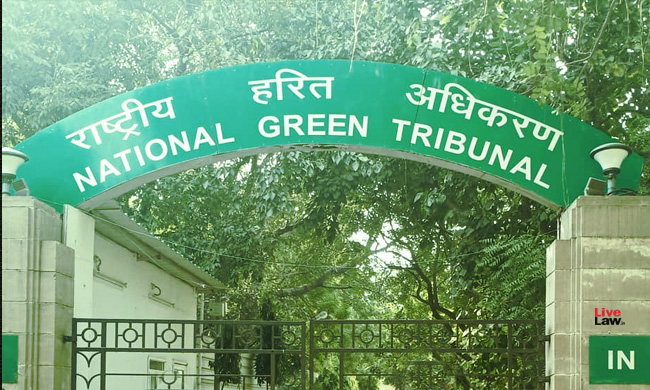 The National Green Tribunal by way of last chance has directed Bihar State Pollution Control Board to submit it's report in regards to Air pollution caused due to fly ash dump set up by thermal power plant at Village Kanti Nagar, District Muzaffarpur or the Member Secretary would be either imprisoned or arrest warrants will be issued for appearance.

A bench led by Chairperson Justice Adarsh Kumar Goel had while hearing a plea filed by Satyanarayan Sahni directed the board to file it's report on the allegation that the dump is causing damage to the public health, animal health and ecology in the area.

The report was required to be furnished within two months as per order dated April 16. Since no report was received, the matter was deferred to September 30, and thereafter to November 25. Still, there was no response from State PCB.

To which the bench observed "In view of the above, case is made out for taking coercive measures as provided under Section 25 of the National Green Tribunal Act, 2010 read with 51 of Code of Civil Procedure, 1908, including directing imprisonment of the Member Secretary of the State PCB or to issue arrest warrants for appearance. However, before taking such measures, we give last opportunity to the State PCB to furnish a factual and action taken report within one month by email at [email protected].