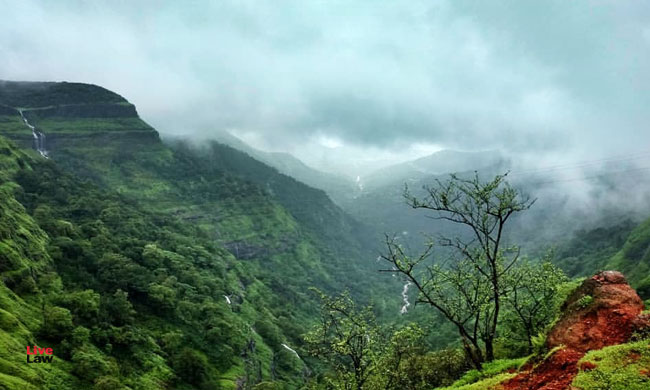 Principal Bench of the National Green Tribunal imposed a cost of Rs 27 lakh on the Ministry of Environment and Forest (MoEF) for delaying in finalizing the Zonal Master Plan for Eco Sensitive Zone of Matheran.

A bench of Justice Raghuvendra S Rathore and Dr Satywan Singh Garbyal, directed the Ministry to deposit the amount, with the Central Pollution Control Board, in two weeks time. The direction was given during the hearing of an execution application filed by Bombay Environment Action Group, seeking compliance of the order passed by the bench on August 23, 2018.

MoEF by the earlier order had been directed to finalize the plan within two months. Considering the inordinate delay caused by the Ministry and State of Maharashtra, in finalizing the plan even though the notification was issued way back in 2003, and it was supposed to be done in two years time. The bench had also imposed a cost of Rs 1 lakh on each of them. A recurring cost was to be accrued for further delay, if any, till the finalization of the plan.

The Ministry told the bench that Zonal Master Plan has been finalized, on July 23, 2019. To which, the bench said "There is a clear cut non-compliance of the order passed by this Court on August 23, 2018. As the time prescribed for execution of the same was of two months."

It added "Considering the fact that the compliance has been made beyond the period granted to the Ministry, they are liable to pay the recurring cost of Rs. 10,000 per day from October 23, 2018 to July 23, 2019. Accordingly, the total amount comes to be Rs. 27 Lakhs. The said amount is to be deposited by the Ministry with the Central Pollution Control Board within a period of two weeks from today."