'No EC Could Have Been Granted Which Permitted Construction On The Buffer Zone': NGT Quashes The EC Granted By SEIAA [Read Order] 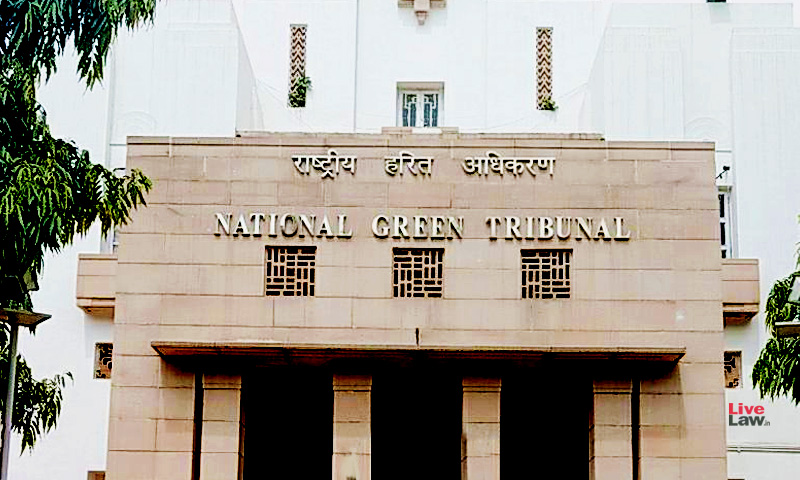 "No EC could have been granted which permitted construction on the Buffer Zone of the lake and drains merely by imposing a condition that no such construction will be raised", the court said.

The appeal was filed against the order dated 10.01.2018 of the State Environmental Impact Assessment Authority (SEIAA), Karnataka granting EC for construction of the Residential Building Project by M/s Wonder Projects Developments Pvt. Ltd.

The appellant aggrieved that the construction is in the buffer zone of the Kaikondarahalli Lake apart from one primary and two secondary Rajakaluve (stormwater drains). It was alleged that the area is eco-fragile and the environmental load by the project would be much more than carrying capacity of the area.

Subsequently, the Bruhat Bengaluru Mahanagara Palike (BBMP) filed a reply saying that the said residential project is illegal. They also issued a stop-work notice to the project proponent on account of violation of the Zoning Regulation.

"We may note that the Hon'ble Supreme Court vide judgment reported in 2019 SCC Online SC 322, Mantri Techzone Pvt. Ltd. V. Forward Foundation & Ors. restored the buffer zones in terms of the zonal plan and set aside the expansion thereof. As mentioned in the reply above the original buffer zone as per zonal plan is 30m around the lake and 50m from the middle of the Rajkalewas in the case of primary Rajkalewas, 25m in the case of secondary Rajkulewas and 15m in the tertiary Rajkulewas", the Tribunal added.

The Tribunal noted that the reply of the project proponent is that safeguards have been incorporated in the EC so as to not disturb the buffer zone.

Further, the Tribunal also observed that the stand of SIEAA and State PCB is identical since they said the EC was granted based on Form I and IA and conceptual plan and is subject to leave the buffer zone in accordance with the law.

The Tribunal also looked into the report filed by the Joint Committee through the State PCB where it listed the violation in the Kaikondaralli Lake buffer area by the already existing property.

With regard to the above-said reports, the Tribunal said that the stand of the project proponent that the project is permissible cannot be accepted.

"No EC could have been granted which permitted construction on the Buffer Zone of the lake and drains merely by imposing a condition that no such construction will be raised. It is clear that the project stipulates construction in the buffer zone, in violation of the Zoning Plan and judgment of this Tribunal as affirmed by the Hon'ble Supreme Court."