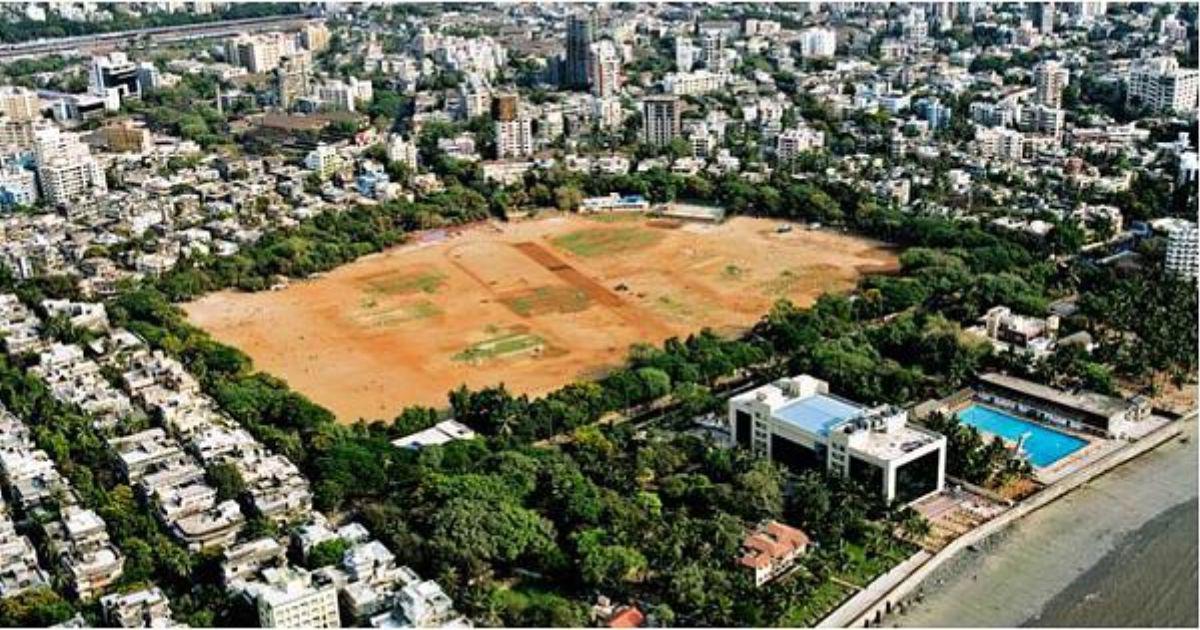 The Supreme Court has held that open spaces left for garden areas in approved building layout plans cannot be allowed for construction.

"It is not open to claim for construction in the two plots which are reserved for open spaces/garden spaces also. It is fairly well settled that in an approved layout, the open spaces which are left, are to be continued in that manner alone and no construction can be permitted in such open spaces".

Affirming a Bombay High Court judgment which disallowed constriction on two plots at Mumbai that were earmarked as open area under the development plan, the bench said :

"As rightly held by the High Court, we are also of the view that the two plots, which are shown as open spaces/garden, in the approved layout, cannot be allowed to be used for the purpose of construction".

The subject matter of the case was two plots in Juhu, which were shown as open spaces/garden in the approved layout.

A PIL was filed in the HC to stop the move to allow construction activities in these open plots.

The Division Bench of the High Court, referring to relevant provisions of Development Control Rules (DCRs), and the provisions of Municipal Corporation Act, held that these two plots were shown as reserved for garden purpose in the approved layout, in the year 1967, and hence the same cannot be used for constructions

The apex court was faced with the question whether the plots, earmarked as open space in 1967, can be allowed to be utilised for constructions in view of the subsequent development plan prepared by MHADA (Maharashtra Housing and Area Development Authority) in 1999. It held that the subsequent plan will not come into effect.

"The development plan which is prepared by MHADA for entire area of more than 5,80,000 sq. yards, indicates broadly the usages in different zones. It is well known that such development plans are prepared by showing various zones such as residential, commercial, industrial etc. Merely because in such development plan prepared, in the area shown for residential purpose, authorities have not indicated the open spaces/garden, which were already left in the approved layout in such residential area, appellants cannot claim the benefit of making constructions in the plots which were left towards open space/garden. It is fairly well settled that the open spaces/garden left in an approved layout, cannot be allowed for the purpose of constructions", the bench said.