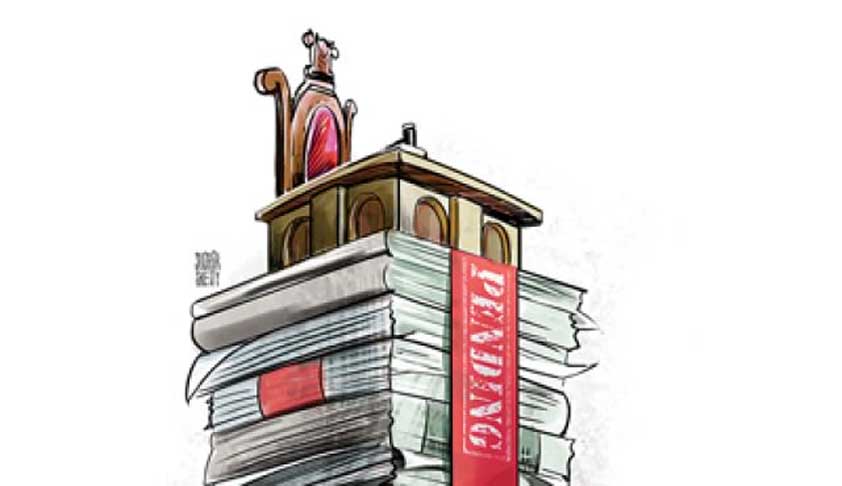 The High Court of Delhi ran an experimental pilot project for two years to come up with timelines for disposal of different types of cases, and study the effects of an absence of backlog on judicial delay. 11 subordinate courts with no backlog were chosen in Delhi as 'pilot courts', and their functioning was compared with 11 courts with regular workload. DAKSH assisted the Delhi High Court with the technology, analyses, and drafting of the project report. The report, titled 'Zero Pendency Courts Project: Final Report on the Pilot Project by the High Court of Delhi', was released by the High Court on 3 May 2019.

The panel discussion will focus on the findings from this project, feasibility of carrying out pilot projects to study other facets of the judicial process, and what such an approach could mean to judicial reforms in the country.

Panelists for the event:

The discussion will be moderated by Mr. Harish Narasappa, Co-founder, DAKSH.