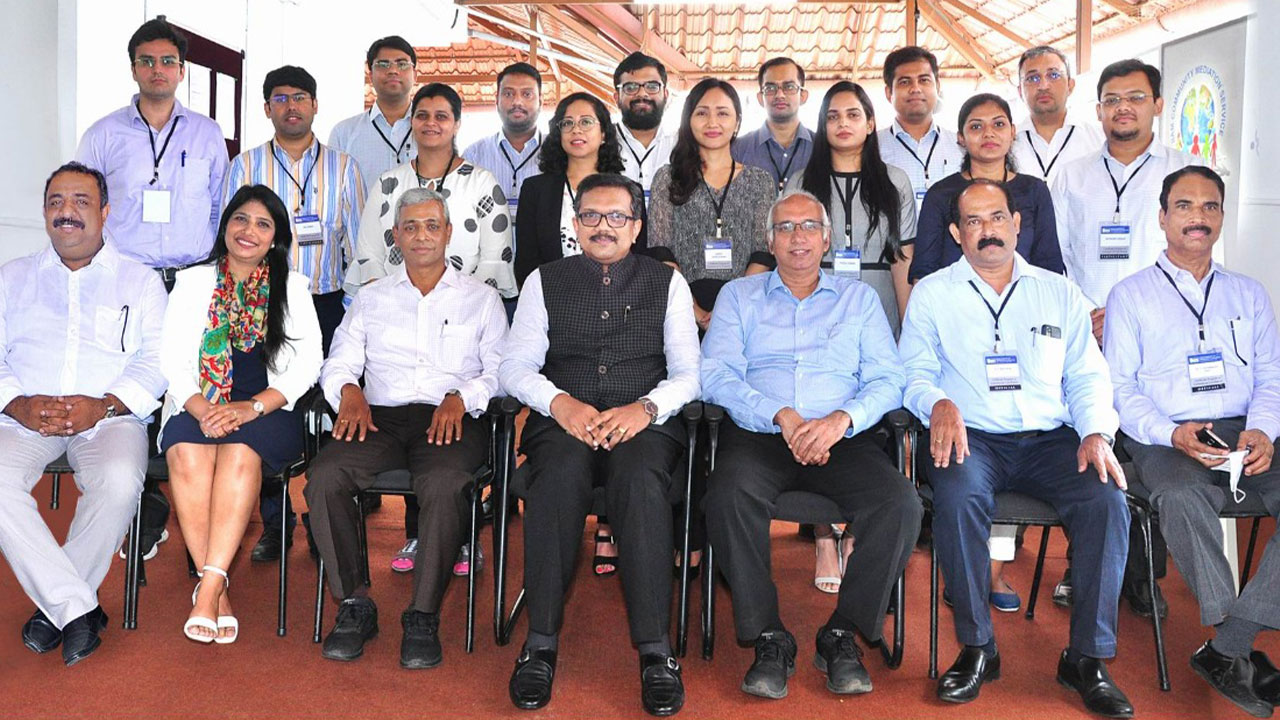 HPCL has modified its Dispute Resolution Mechanism by making "conciliation" as the mode of dispute resolution for claims beyond Rs. 1 Crore in all their tenders. HPCL has decided to focus on Conciliation as its primary dispute resolution mechanism, for easy solution to litigations. For effectively resolving disputes in an effective, faster and more amiable way, HPCL have trained their law officers from all over India on conciliation advocacy and consultancy.

IIAM has conducted its exclusive training, "Certificate Program in Commercial Conciliation" for HPCL law officers during 18 to 20 July 2022 at Cochin, India.