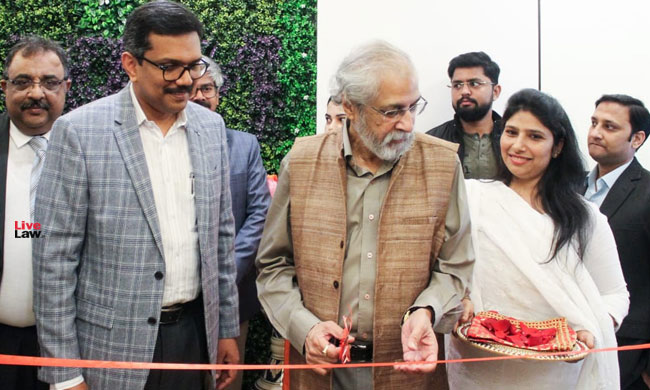 IIAM is a pioneer institution in India, which commenced activities in 2001, administering and facilitating Alternative Dispute Resolution (ADR) services, which includes international and domestic commercial arbitration, mediation, conciliation and negotiation. The IIAM Advisory Board is chaired by Mr. Justice M.N. Venkatachliah, former Chief Justice of India.

IIAM is the first institution in India, approved by the International Mediation Institute at The Hague, Netherlands, for qualifying mediators for IMI certification. IIAM is also the Indian representative member of the Asian Mediation Association (AMA), which brings together the leading centres in the Asia-Pacific region and member of the Asian Pacific Regional Arbitration Group, a group of arbitral institutions, in the Asia-Pacific region (APRAG).

The Delhi Centre was formally inaugurated on the 17th November 2019 by Mr. Justice Madan B. Lokur, Former Judge, Supreme Court of India. Mr. Anil Xavier, President, IIAM, Mr. George Poothicote, and Ms. Iram Majid, members of the board of Directors, IIAM were present on the occasion.

A mobile application named "Peace Gate" was also launched at the inaugural ceremony. It is a first of its kind Dispute Resolution App – empowering a person to resolve disputes by way of negotiation, mediation or arbitration. IIAM also announced the commencement of "Sankalp", a scheme which adopts villages to assist people in resolving their dispute through Community Mediation services. Partnering with Geeta Institute of Law, Panipat, IIAM is adopting Karhans Village in Haryana for implementing the Sankalp Program.

The IIAM Delhi Centre is chaired by Mr. Justice Madan B. Lokur, who is currently a member of the IIAM Advisory Board. The governing board in Delhi will be headed by Ms. Iram Majid, Director, IIAM as Managing Trustee and Mr Mukesh Arora as Trustee.