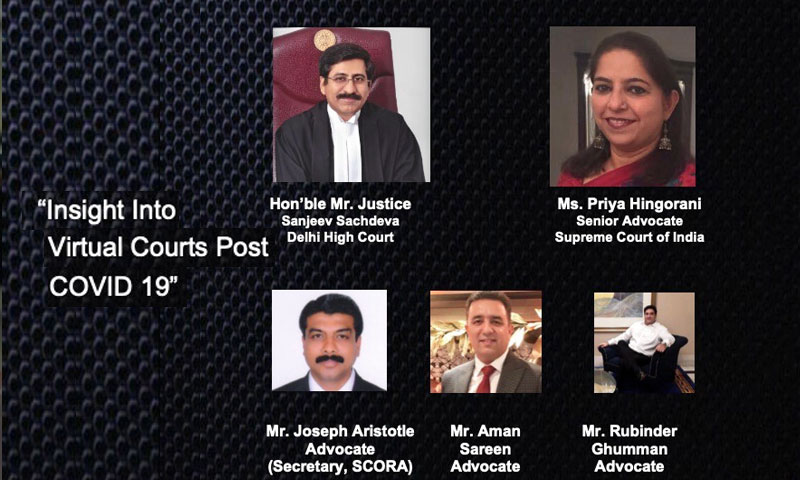 On Monday 11th May at 4 pm, there is going to be an interactive session Headed by Hon'ble Mr Justice Sanjeev Sachdeva , Hon'ble Judge Delhi High Court along with other esteemed panellists