An Asset Can Be Kept Out Of Liquidation Estate If The Said Asset Is Sub-Judice Before The High Court:NCLAT 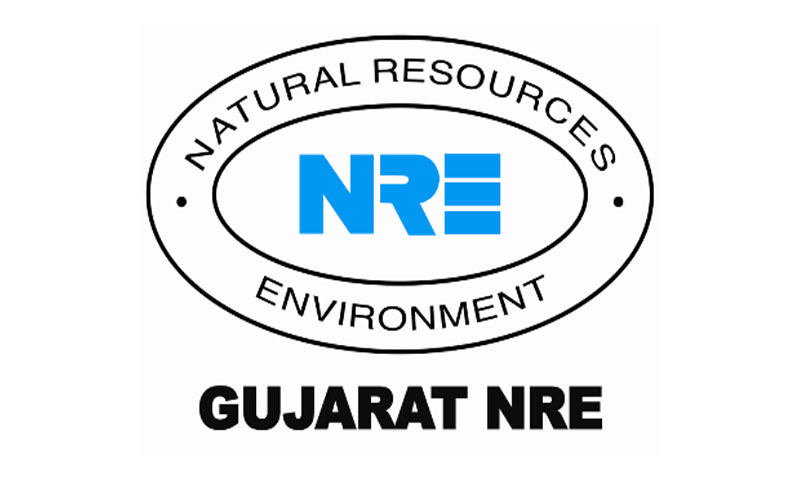 The NCLAT in a Bench consisting of Justice Jarat Kumar Jain (Judicial Member) and Dr. Ashok Kumar Mishra (Technical Member) in Sun Pharmaceutical Industries Ltd. v. Sumit Binani held that an asset can be kept out of liquidation estate if the said asset is sub-judice before the High Court. Factual Backgroun: The Gujarat NRE Coke Ltd./Corporate Debtor was classified as an...

The NCLAT in a Bench consisting of Justice Jarat Kumar Jain (Judicial Member) and Dr. Ashok Kumar Mishra (Technical Member) in Sun Pharmaceutical Industries Ltd. v. Sumit Binani held that an asset can be kept out of liquidation estate if the said asset is sub-judice before the High Court.

The Gujarat NRE Coke Ltd./Corporate Debtor was classified as an Non-Performing Asset (NPA) by the State Bank of India (Respondent no. 2 herein). A proposal was made for the sale of non-core assets of the Corporate Debtor charged to the lender banks. The windmill assts were finalised for sale, subsequent to which, bidding was done and the Appellants herein (Sun Pharmaceutical Industries and Unimad Technologies Ltd.) were successful bidders.

They remitted the amount to the SBI and also advanced bank guarantee for the balance amount. As per the Letter of Intent (LOI), the bank guarantees were to be invoked by the SBI in the event the buyer failed to comply with the agreement. This LOI was acknowledged by both parties and they subsequently entered into an agreement for sale.

The Adjudicating Authority allowed the sale of the windmill assets but did not allow distribution of sale proceeds at the relevant point of time since the Corporate Debtor was undergoing CIRP.

Proceedings Before The Calcutta High Court

After the approval of this sale, the Appellants backed out of the sale transaction. They instituted a Civil Suit in the High Court of Calcutta seeking a declaration that they have duly avoided the transaction with SBI (Respondent no. 2) and seeking a refund of the upfront consideration amount and to release bank guarantees.

The Appellants asked for the interim relief of stay on invocation of bank guarantees, which was decided in their favour by the Single Bench of the High Court. The Division Bench however, set aside the order of the Single Bench and allowed SBI to invoke the guarantees. The bank encashed the guarantees and deposited the amount in the "No Lien Account".

The Liquidator followed the direction given by the NCLAT in Y. Shivram Prasad Vs. S. Dhanpal and Ors. wherein it was held that upon failure to arrive at a scheme of compromise or arrangement with creditors as per Section 230 of the Companies Act, 2013, the Liquidator shall take steps to sell the business of the Corporate Debtor as a going concern 'in its totality with the employees'. However, in the present case, the Liquidator faced the issue that all business units of the Corporate Debtor are not functioning due to several reasons.

The stakeholders suggested that in case the Liquidator decides to sell the Corporate Debtor as a going concern, he may do so without considering the windmill assets.

Proceedings Before The Adjudicatory Authority

The Liquidator filed an application in the Adjudicatory Authority addressing this issue.

The Adjudicatory Authority passed an order in favour of the Liquidator/Respondent herein and allowed the windmill assets of the Corporate Debtor to be kept outside the sale purview of Liquidation Estate, but refused to allow the Liquidator to disburse the amount of Rs. 180 crores (amount in the "No Lien Account") during pendency of the suit before the Calcutta High Court. In its order, the Adjudicating Authority also stated that "at this stage, it is not proper to order distribution of the sale proceeds", which it subsequently deleted by way of corrigendum dated 23.03.2021.

The Liquidator, therefore appealed against the decision of the Adjudicating Authority and the subsequent the corrigendum order.

The Tribunal held that since the Appellant himself contended before the Adjudicating Authority that the title of windmill assets will be decided in the Civil Suit which is pending before the Calcutta High Court, the Court dismissed the contention of the Appellant that the Adjudicating Authority has wrongly concluded that the Civil Suit is for determining the rights of the parties over the windmill assets.

Thus, the Tribunal held that the title of windmill asset passing to the Appellant is sub-judice before the High Court.

Taking into consideration Section 36(4)(a) and (e) of the IBC, the Tribunal directed that the windmill assets be kept outside the CIRP.

Relying on these, it was held that the Adjudicating Authority has not committed any illegality while allowing the prayer of the Liquidator for keeping the windmill asset out of the liquidation estate.

The Liquidator sought permission to be impleaded as a party in the suit before the High Court of Calcutta.

The Adjudicating Authority deleted the words- "at this stage, it is not proper to order distribution of the sale proceeds", from the order passed by it.

The Appellants contended that in reviewing its own order, the Adjudicating Authority has exceeded its jurisdiction under the IBC as the same is not permissible under the provisions of the Code.

The NCLAT held that since the order was amended and certain words were deleted due to the fact that the Appellants in their counter affidavit had stated that they have no objection in case the Adjudicating Authority allows the Application but that the Tribunal should not permit the Liquidator to distribute the amount of Rs. 180 crores, it does not amount to review of the order of the Adjudicating Authority.

Thus, the NCLT did not exceed its jurisdiction.

The Tribunal thus upheld the order of the Adjudicating Authority and directed that the terms and conditions regarding the windmill assets be decided in the Civil Suit.