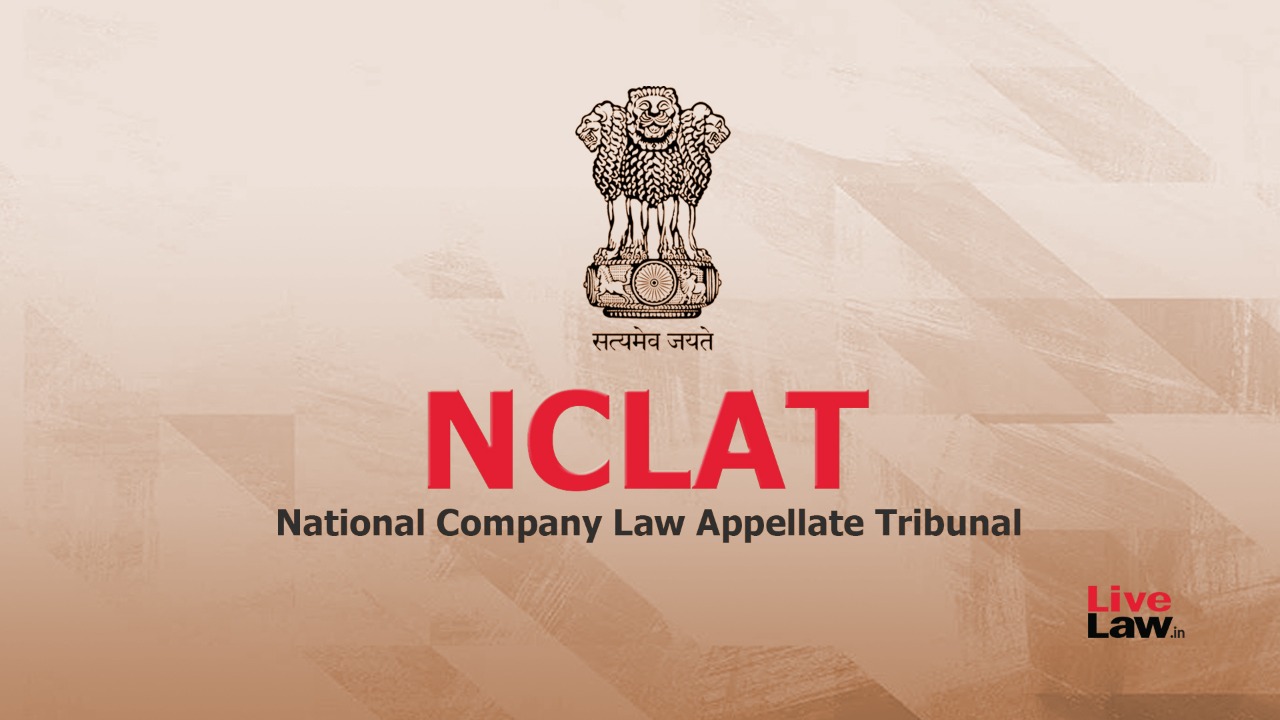 Successful Resolution Applicant Steel Strips Wheels Ltd. (Steel Strips) filed an appeal before the NCLAT under Section 61 of the Insolvency & Bankruptcy Code, 2016 against the order dated 18.01.2022 of NCLT Ahmedabad wherein it has directed the COC to consider a fresh resolution of Triton Electric Vehicle LLC (Triton Electric) even though the COC has already approved the Resolution Plan submitted by Steel Strips.

Subsequently, Triton Electric filed an application before the NCLT seeking permission for submitting a resolution plan before the COC and same was allowed by NCLT Ahmedabad vide its order dated 18.01.2022.

It was contended by Steel Strips that there was no occasion for the Adjudicating Authority to pass an order for consideration of the Resolution Plan submitted by Triton Electric once COC already approved the resolution plan of steel strips with 98.55% voting share and the same is pending approval before the NCLT.

Submissions Of Committee Of Creditors

It was submitted by COC that looking at the objects and reasons of the Code, the COC in its meeting dated 05.03.2022 deliberated and decided that Triton Electrics may be given an opportunity to present their Resolution Plan.

NCLAT held that the CoC could not as per existing law, consider the Resolution Plan of Respondent No.3 after approval of the plan of the Appellant and after over of the CIRP. NCLAT further relied on the judgment of Supreme Court in Ebix Singapore Private Limited vs. Committee of Creditors of Educomp Solutions Limited and held that the finality has been attached to the Resolution Plan of the Steel Strips which was approved by the CoC, which finality could not have been taken away by the impugned order passed by the Adjudicating Authority.

NCLAT further held that the Supreme Court in Ebix also noticed that late and unsolicited bids by Resolution Applicants after the original bidder becomes public upon passage of the deadline for submission of the plan is a reason for deviation of the original objective and timeline under the Code and therefore, resolution plan of Triton Electric cannot be considered after the approval of plan of Steel Strips and CIRP period is over.

NCLAT further relied on its previous judgment in the case of Chhattisgarh Distilleries Ltd. vs. Dushyant Dave and Kalinga Allied Industries India Pvt. Ltd. vs. Hindustan Coils Ltd and held that;

"25…After approval of the Resolution Plan by the CoC by requisite vote and after expiry of CIRP, it is not open for the CoC to contend that it is ready to consider the plan of Respondent No.3 which according to it may be better plan"

In the light of the above observations, NCLAT held that order dated 18.01.2022 is unstainable and set aside the same.