Threshold Of Rs.1 Crore Is Required For Initiation of CIRP, Even If The Cause Of Action Arises Out Of Failure Of The Consent Terms Of The Earlier Section 7 Application: NCLAT 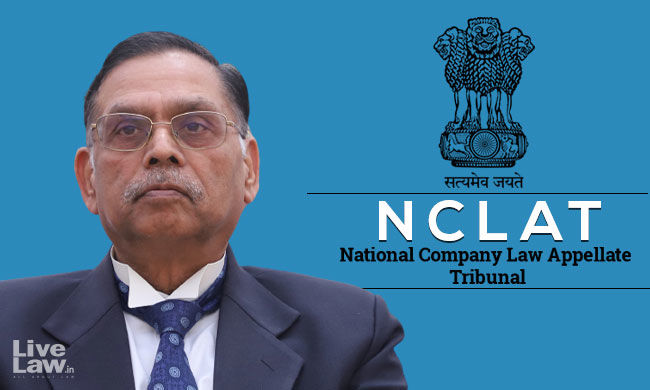 National Company Law Appellate Tribunal (NCLAT) bench comprising of Justice Ashok Bhushan and Ms. Shreesha Merla in the case of Prafulla Purushottamrao Gadge v. Narayan Mangal held that an application filed after 24.03.2020 under Section 7 of the Insolvency and Bankruptcy Code, 2016 below the threshold of Rs. One Crore is not maintainable.

The Financial Creditor filed an application under Section 7 of IBC for an amount of INR 63,20,388/- against the Corporate Debtor but the same stands withdrawn on 13.12.2019 as the parties have amicably settled the matter and filed the consent terms before the NCLT

Subsequently, another application under Section 7 of IBC was filed on 25.06.2021 for an amount of INR 78,65,000/- which was admitted by NCLT and the CIRP was initiated against the Corporate Debtor.

The Ministry of Corporate Affairs vide its notification dated 24.03.2020 increased the threshold under Section 4 of IBC to INR One Crore from INR One Lakhs

"In exercise of the powers conferred by the proviso to section 4 of the Insolvency and Bankruptcy Code, 2016 (31 of 2016), the Central Government hereby specifies one crore rupees as the minimum amount of default for the purposes of the said section."

It was contended by the Corporate Debtor that view of the Notification dated 24.03.2020 by which threshold of Rupees One Crore has been provided and minimum amount of default for the purpose of filing an Application under Part-II of the IBC, the Application filed on 25.06.2021 having not fulfilling the threshold ought to have been rejected and the NCLT did not even consider this aspect of minimum threshold and has admitted the application.

It was contended by the Financial Creditor that the application dated 25.06.2021 is in continuation of the earlier application dated 12.10.2019 when no threshold of one Crore was applicable as the increased threshold was only introduced on 24.03.2020.

The NCLAT held that the application filed on 25.06.2021 has to fulfill the requirement of increased threshold as introduced in Section 4 of IBC by notification dated 24.03.2020.

NCLT further held that though the settlement agreement mentioned that in event of any default, there shall be a liberty to initiate fresh legal proceedings but same have to fulfill the threshold of Rupees One Crores.