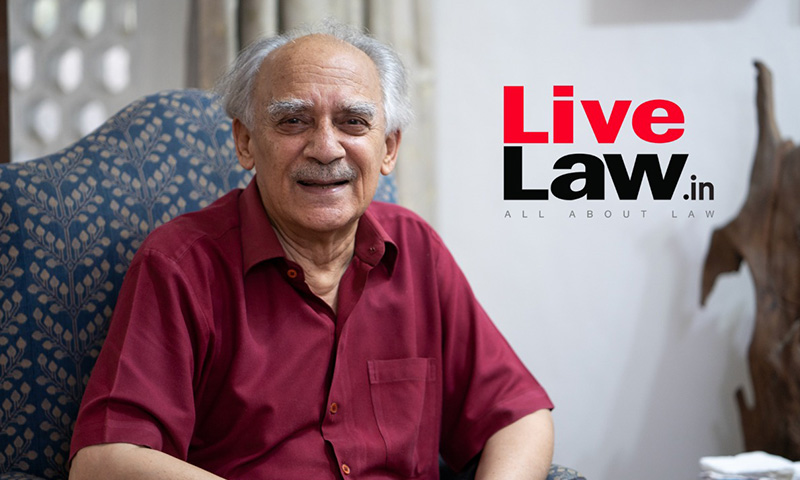 Former Union Minister and Veteran Journalist Arun Shourie converses with Yash Johri and Parvati Nambiar discussing his book 'The Commissioner for lost causes'. Shourie candidly talks on the need for better implementation of judgments, the need for a legal body looking into sedition charges, and on what makes an admirable lawyer. He also reminisces about his days as a journalist and in working at the Indian express during the Bhagalpur blindings, and the undertrials cases. Shourie opines that true contempt of court is when agencies fail to follow the guidelines given by the judiciary. He also expresses his views on reservations and why politicizing the matter has become an election gimmick. The interview concludes with him explaining what makes an admirable lawyer,