Judges Are Never To Be Tried In Media; Attributing Motives To Judges A Dangerous Trend : Justice Deepak Gupta 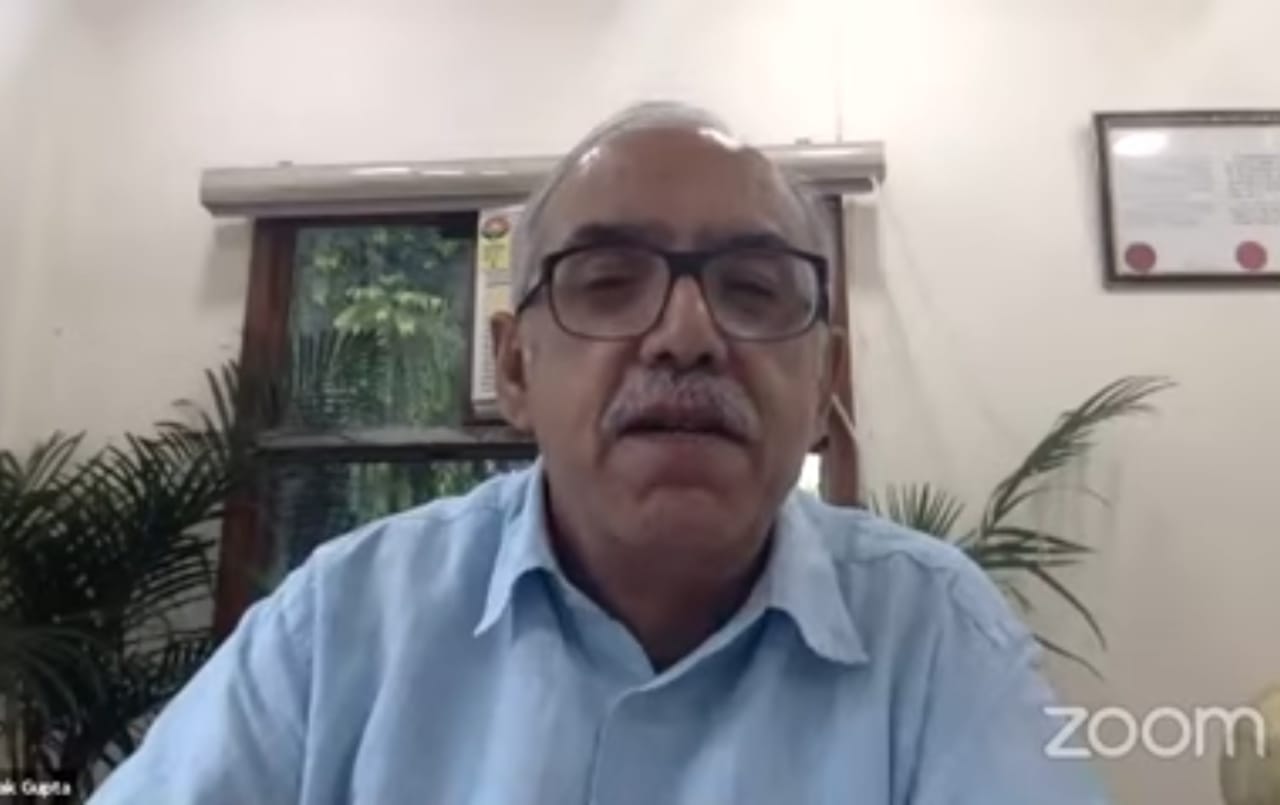 Terming the trial of judges in media a "dangerous trend", Justice Gupta said that it can interfere with judicial administration. He added that the Court should "come down with a strong hand" on such practices.

He was speaking in an interview with Manu Sebastian, the Managing Editor of LiveLaw. While commenting on the developments in recent cases against Muhammed Zubair and Marathi actor Ketaki Chitale, Justice Gupta said it was worrying that many Magistrates are scared to grant bail due to fear of public opinion. This remark led to a discussion on the pressure created by media trial and social media campaigns on judges. Reference was also made to the call made by Justice Pardiwala for regulation of social media to control the interference with judicial process.

"I will say that judges should be trained to resist such pressure. But we are also humans. Finally, we are humans. We no longer live, to quote, in ivory towers. We are aware of what is happening around us", Justice Gupta said.

"Are judges to be tried? As I said, even cases should not be tried in media, but judges are never to be tried. The minute we have a trial of judges by the media...it is very easy to say we will live up to our oaths but we are human beings. If our families and everybody are put in danger, then some of us will not be able to withstand the pressure of media trial. That really needs to be looked into very seriously. Because this is a very dangerous trend that you attribute motives to judges just because they ordered something or they remarked something. The court should come down with a very strong hand. This must never be allowed because if the respect for the institution of judiciary is lost then there can be no rule of law in the country", Justice Gupta said.

Justice Gupta also cautioned that judges should exercise circumspection in their oral remarks in this age of minute-to-minute reporting of arguments.

"Because of this social media, even judges have to be a little circumspect before making comments. I am not talking about these comments (Justice Surya Kant's in the Nupur Sharma case). I am not at all on the Supreme Court case. I am making it very clear that in Nupur Sharma's case, I don't think the comments were uncalled for. But you also know and I also know that today there are YouTube videos everyday of different High Courts. When you see those, I do feel the proceedings could have been conducted better- than threatening every lawyer that you will be sent behind bars- because it is going to be reported. Judges in India must know that in the next year or two, there will be live proceedings, live streaming everywhere. A little bit of circumspection would be called for", he said.

Video of the interview can be watched here :