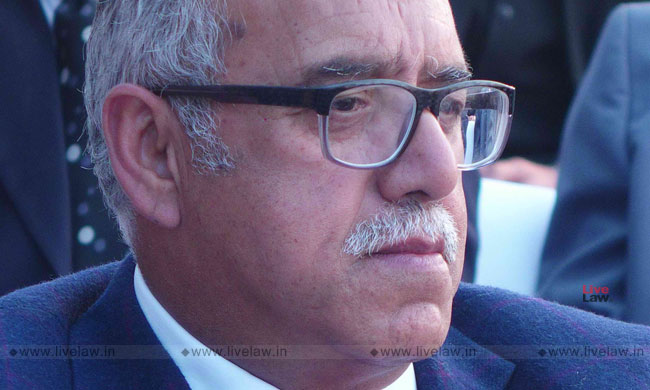 Former Supreme Court judge Justice Deepak Gupta, in an interview with Manu Sebastian, Managing Editor of LiveLaw, shared his opinion about the case against fact-checker Mohammed Zubair and expressed concern about the worrying trend of Courts denying bail without proper examination. He stated that many judges are scared to grant bail due to fear of public opinion and added that judicial academies which train Magistrates must instil in their minds that they are dealing with fundamental rights of the citizens. The former judge also commented about the dangers of media trial and the pressure created by social media commentary on judges.

Here is the full transcript of the interview. The video can be watched here.

Something is amiss in case against Zubair : Justice Gupta

Mr. Sebastian: "The arrest of Mohammed Zubair, the co-founder of fact-checking website Alt News, has given rise to a lot of concerns regarding the future of independent journalism in India. There is a widespread belief that the arrest of Zubair is the vindictive action taken for his activities of fact checking and documentation of hate speech. Several journalists and activists, both in India and abroad, have condemned the arrest and the case against him. The case is based on a tweet posted by him four years ago where he had shared the clip of a scene from a movie which had released in 1983 and it is now alleged that the tweet is provocative and has offended religious sentiments. There are several questions regarding the genuineness of the case and also the manner in which the courts have dealt with the case. There are some doubts as to whether the courts have safeguarded fundamental rights and have ensured due process both in arrest and remand...Do you see any substance or merit in this widespread belief that this case is a malicious case based on concocted facts to target journalism or the activities of Zubair?"