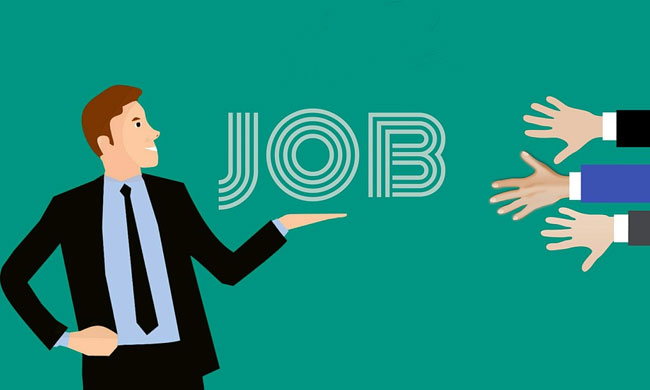 (A) A Master's degree with 55% marks (or an equivalent grade in a point-scale wherever the grading system is followed) in a concerned/relevant/allied subject from an Indian University, or an equivalent degree from an accredited foreign university.

(B) The Ph.D. degree has been obtained from a foreign university/institution with a ranking among top 500 in the World University Ranking (at any time) by any one of the following: (i) Quacquarelli Symonds (QS) (ii) the Times Higher Education (THE) or (iii) the Academic Ranking of World Universities (ARWU) of the Shanghai Jiao Tong University (Shanghai).