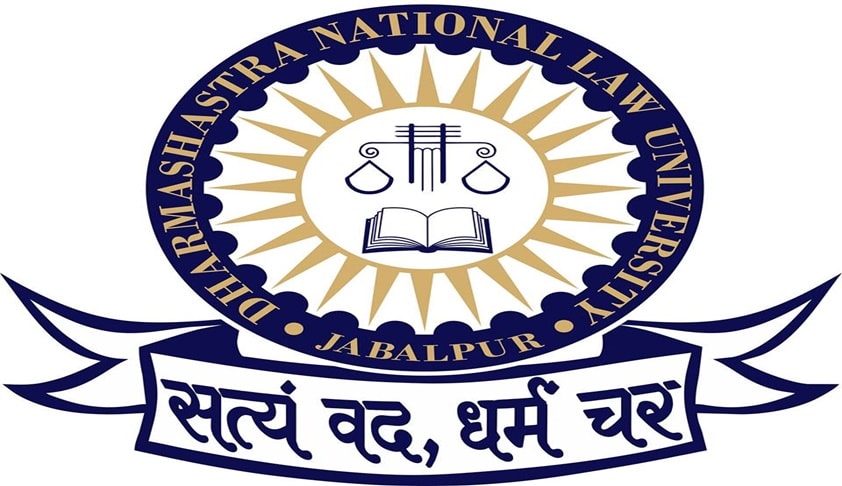 a) The Ph.D. degree of the candidate has been awarded in a regular mode;

b) The Ph.D. thesis has been evaluated by at least two external examiners;

c) An open Ph.D. viva voce of the candidate has been conducted;

d) The Candidate has published two research papers from his/her Ph.D. work, out of which is the least one is in a refereed journal;

e) The candidate has presented at least two papers based on his/her Ph.D. work in conferences/seminars sponsored/funded/supported by the UGC / ICSSR / CSIR or any similar agency; OR