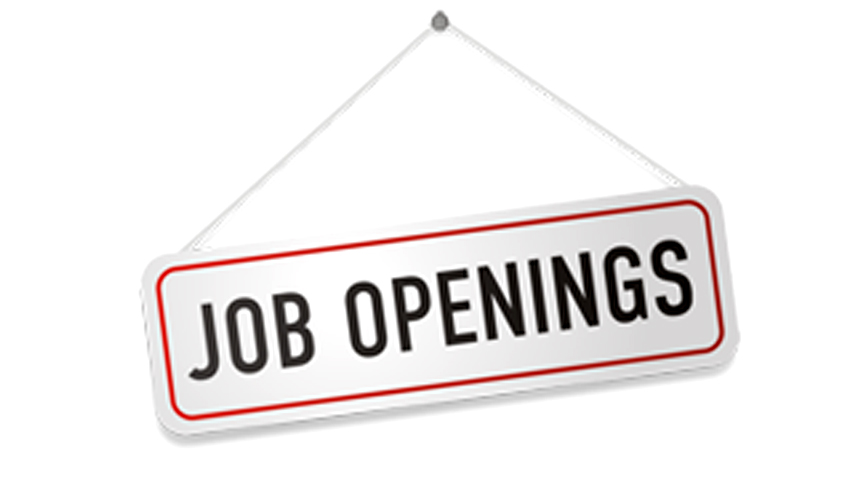 The School of Habitat Studies invites online application from interested scholars located within and outside India to apply for post of Assistant Professors for its three centres viz., one in CWPRG, one in CCSS and one in CUPG. The posts will be on contract basis initially for a period of one year initially and extendable based on performance of candidate and requirement by the Institute.

a) The Ph.D. degree of the candidate has been awarded in a regular mode;

b) The Ph.D. thesis has been evaluated by at least two external examiners;

c) An open Ph.D. viva voce of the candidate has been conducted;

d) The Candidate has published two research papers from his/her Ph.D. work, out of which at least one is in a refereed journal;

e) The candidate has presented at least two papers based on his / her Ph.D. work in conferences / seminars sponsored/funded/supported by the UGC / ICSSR/ CSIR or any similar agency.