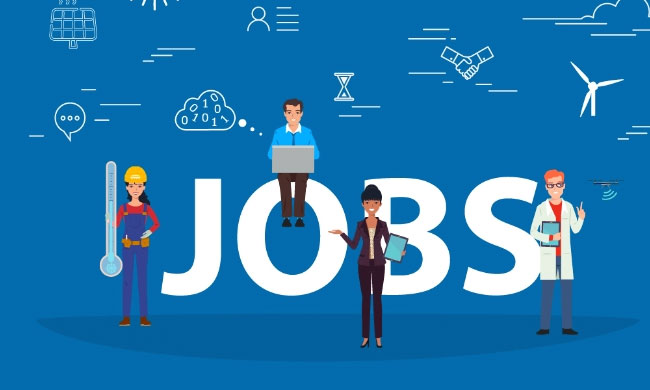 By re-employment - Retired/released officers from Army, Navy and Air Force who had held analogous post before retirement and possessing following qualifications, having a break in serious not more than two years;