164(5A)CrPC: Should A Magistrate Record The Section 164 Statement Of A "Rape Victim" Not Under Any Mental Or Physical Disability? 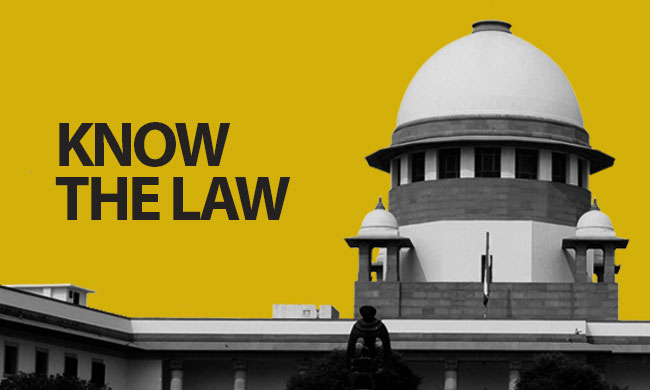 A doubt has been raised as to whether the obligation on the part of the Judicial Magistrate to record the statement of the victim of any of the offences specified in sub-section (5A) of Section 164 Cr.PC., is limited only to those cases where the victim is mentally or physically disabled. A rape victim can be considered as an example.

Relying on clause (c) of the 2nd proviso to Section 154(1) Cr.P.C it is argued that the obligation to record such a statement under Section 164 Cr. P.C, arises only if the victim is mentally or physically disabled and that there is no such obligation if the victim does not suffer from any such disability. I am told that in the State of Maharashtra, the statement of such a victim is recorded only if the victim is disabled as above. I am also given to understand that in the State of Kerala, some Magistrates refuse to record the 164 statement of such victims on the ground that there is no enabling provision in the Criminal Rules of Practice framed by the High Court of Kerala.

I am afraid that such an interpretation giving primacy to Clause (c) of the 2nd proviso to Section 154(1) Cr.P.C., is doing violence to the mandate of Section 164 Cr.PC. The question as to the provision of law which is to be searched for to find out the cases where the recording of statements under Section 164 Cr.P.C is mandatory or not, has to be answered by referring to Section 164 itself. Clause (a) of sub-section (5A) of Section 164 Cr.P.C. enjoins that the Judicial Magistrate shall record the statement of the person against whom any of the offences specified therein has been committed. This includes a rape victim also. Such victims may or may not include persons who are mentally or physically disabled. The two provisos to clause (a) of sub-section (5A) and clause (b) of the said sub-section, are additional safeguards provided in the case of victims under disability. The obligation under Clause (c) of the 2nd proviso to Section 154 (1) Cr.P.C. is one of the mandatory duties of the Police officer (and not of the Magistrate) to get the statement of the victim recorded. The words used in the said clause (c) are "of the person" and not "of such person". Hence it can be treated as a general provision covering all victims including those with a disability, as has been understood by the Apex Court in the decision to be adverted to the hereafter. Even if Clause (c) referred to above covers only victims with disability, nothing wrong in casting a special duty on the police while dealing with the cases of victims with the aforesaid disability.

4. The Supreme Court of India in State of Karnataka by Nonavinakere Police v. Shivanna @ Tarkari Shivanna (2014) 8 SCC 913 had issued the following directions to all Police stations in the country in the case of rape victims:-

(ii) The Investigating Officer shall as far as possible take the victim to the nearest Lady Metropolitan / preferably Lady Judicial Magistrate.

(iv) If there is any delay exceeding 24 hours in taking the victim to the Magistrate, the Investigating Officer should record the reasons for the same in the case diary and hand over a copy of the same to the Magistrate.

(v) Medical Examination of the victim: S.164 A CrPC inserted by Act 25 of 2005 in CrPC imposes an obligation on the part of Investigating Officer to get the victim of the rape immediately medically examined. A copy of the report of such medical examination should be immediately handed over to the Magistrate who records the statement of the victim under S.164 CrPC.

Justice V. Ramkumar is a Former Judge at High Court of Kerala.