Why An Adult Woman Is Exempt From Punishment For Marrying A Male Child? SC Explains [Read Judgment]

Section 9 of the Prohibition of Child Marriage Act, 2006 provides punishment for male adult marrying a child- It provides that "whoever, being a male adult above eighteen years of age, contracts a child marriage shall be punishable with rigorous imprisonment which may extend to two years or with fine which may extend to one lakh rupees or with both."

In its judgment, the Court noted that the Act does not make any provision for punishing a female adult who marries a male child. The Court, in this regard, noted the objective of the enactment:

Undoubtedly, the Act is meant to eradicate the deplorable practice of child marriage which continues to be prevalent in many parts of our society. The Statement of Objects and Reasons declares that prohibition of child marriage is a major step towards enhancing the health of both male and female children, as well as enhancing the status of women in particular. Notably, therefore, a significant motivation behind the introduction of this legislation was to curb the disproportionate adverse impact of this practice on child brides in particular.

The bench then examined why an adult woman marrying a male child is not made an offence under the Act. For ascertaining it, the Court referred to the statement made by the then Minister while introducing the Bill in Parliament. It also noted that the Act defines a "child" to mean a person who, if a male, has not completed twenty-one years of age, and if a female, has not completed eighteen years of age. A higher age is prescribed for men, based on the prevailing societal notions that the age of eighteen years is insufficient for a boy to attain the desired level of education and economic independence, and that an age gap ought to be maintained between the groom and the bride, it said. 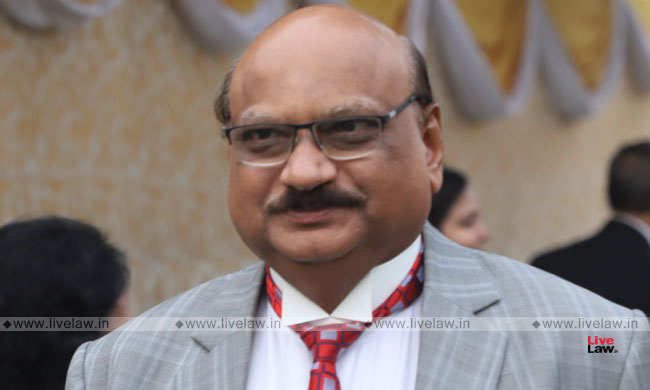 The bench then explained why an adult woman is exempt from punishment under the Act:

However, an adult woman is exempt from punishment for marrying a male child as, in a society like ours, decisions regarding marriage are usually taken by the family members of the bride and groom, and women generally have little say in the matter. We hasten to emphasise that we do not wish to comment on the desirability of maintaining the aforesaid distinction in culpability. However, the context in which this distinction was considered appropriate by the legislature must be taken into account.

Thus, it can be inferred that the intention behind punishing only male adults contracting child marriages is to protect minor young girls from the negative consequences thereof by creating a deterrent effect for prospective grooms who, by virtue of being above eighteen years of age are deemed to have the capacity to opt out of such marriages.