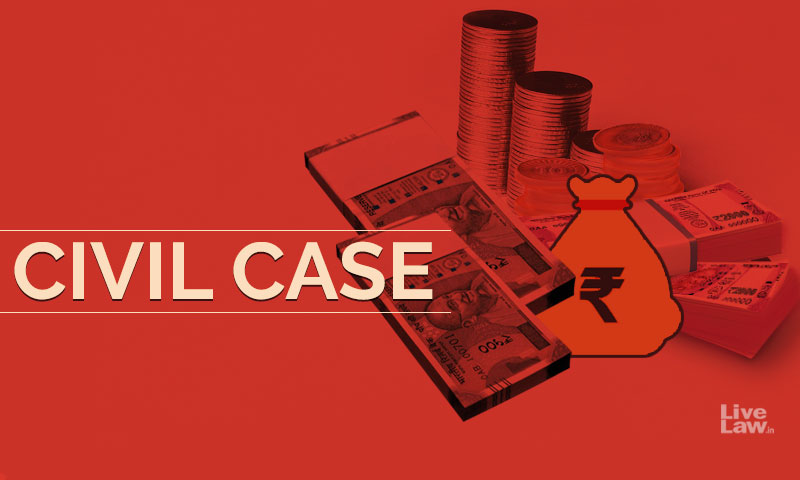 Theory of adverse possession is inherited from the common law concepts which is approximately about 2000 years old. This has been considered as one of the harsh facets of law but has been in vogue since time immemorial. The concept of adverse possession is based on the principle that the possessor who maintains and improves the land has more valid claim to the land than the owner who never visits or cares for it. The person claiming adverse possession is required to satisfy three classic requirements which should co-exist at the same time which are - nec vi, nec clam, nec precario ie., peaceful, open and continuous. These requirements have been laid down by the Privy Council as early as 1912 in the case of Corea v. Appuhany and thereafter have been adopted as standard parameters to determine adverse possession by the Courts in India.

There is no statute per se which defines the concept of adverse possession but the Limitation Act, 1963 provides for the limitation to sue and extinguishment of rights in this regard. The Act merely prescribes the period of limitation which is 12 years in case of private lands and 30 years in case of Government lands. The law thus restricts the right of the owner to recover possession within the fixed period (12/30 as the case may be) beyond which his right expires. If the owner fails to assert his right within the fixed period, upon the extinction of his right, another person who had been in possession all these years acquires prescriptive right. The intention of the statute is not to punish the owner who fails to assert his right in his property but to protect the interest of the person who has maintained the property for such time, specified in the statute. As per Section 27 of the Act, the right to property gets extinguished on the expiry of period specified for instituting a suit for possession of property and thereby his right in such property gets extinguished. A person in possession has a transmissible interest in the property and after the expiration of the stipulated statutory period it ripens as a right to possession.

Details to be specified in the pleadings

(a) on what date he came into possession,

(b) what was the nature of his possession

(d) how long his possession has continued

(e) whether his possession was open and undisturbed[1]

Animus is also an essential aspect to prove adverse possession. The same can be observed by reference to the judgment of Powell v McFarlane[2] wherein the Court had held that "if the law is to attribute possession of land to a person who can establish no paper title to possession, he must be shown to have both factual possession and the requisite intention to possess". Mere possession does not ripen into possessory title until possessor holds property adverse to the title of the true owner for the said purpose.

Earlier the Supreme Court in the year 2014, in Gurudwara Sahab v. Gram Panchayat Village Sirthala[3] had ruled that the plea of adverse possession can be used only as a shield by the defendant and not as a sword by the plaintiff. The Court specifically stated that no declaration can be sought for on the basis of adverse possession as such a plea can be raised only by the defendant. Therefore it was made clear that although the possession of a person had ripened into ownership by virtue of adverse possession, he cannot file a suit seeking for a declaration declaring his title based on his prescriptive right and he could only use it as a defense. Thus the plea of adverse possession is available only to the defendant as a defense against the plaintiff. This legal proposition laid down in 2014 by the Apex Court was relied by the same Court in State of Uttarakhand v. Mandir Shri Lakshmi Siddh Maharaj[4] and Dharampal (dead) through LRs v. Punjab Wakf Board[5].

The Supreme Court once again rekindled the most contentious question of whether a person claiming title by virtue of adverse possession can maintain a suit under Article 65 to Schedule I of Limitation Act, 1963 for declaration of title and for permanent injunction in order to protect his possession and answered the same in affirmative in the case of Ravinder Kaur Grewal vs Manjit Kaur and thereby over ruled the proposition laid down earlier in the case of Gurudwara Sahab v. Gram Panchayat Village Sirthala and the decision relying on it in State of Uttarakhand v. Mandir Shri Lakshmi Siddh Maharaj and Dharampal (dead) through LRs v. Punjab Wakf Board.

The Supreme Court in the case of Ravinder Kaur Grewal vs Manjit Kaur has elaborated upon the contour of Article 65 to Schedule I of the Limitation Act, 1963. The Court interpreted Column III of Article 65 of the Act by stating that there is absolutely no bar for the plaintiff to file a suit for possession of immovable property or interest thereon acquired by virtue of adverse possession. The IIIrd column of the Act reads as follows: 'when the possession of the defendant becomes adverse to that of the plaintiff'. The Court gave an interpretation with a different dimension by stating that the column III nowhere suggests that plaintiff who has perfected title on the basis of adverse possession cannot sue to evict a person or protect his possession.

The Court had interpreted "for possession of immovable property or any interest therein based on title" in the opening part of Article 65 to include title acquired by plaintiff by way of adverse possession. The Court opined that once the right, title or interest is acquired it can be used as a sword by the plaintiff as well as a shield by the defendant within the ken of Article 65 of the Act and any person who has perfected title by way of adverse possession, can file a suit for restoration of possession in case of dispossession. The Court reiterated that neither possession as trespasser nor long possession is synonymous to adverse possession. Therefore, it has been laid down in categorical terms that the plaintiff who has perfected title through adverse possession can sue and maintain a suit. The Court further ruled that with respect to encroachment in properties ear marked for public utilities, such rights should not accrue and an exception must be carved out in the statute with respect to such properties.

The Courts in general have been very critical about the concept of adverse possession. This law is considered to be extremely draconian to the true owner and a blessing to the dishonest person who has taken possession of the property. The law impliedly favours the person who clandestinely acquires the property of the true owner in contravention of the law. The Courts have at several occasions expressed their disapproval of the law that legitimizes the possession of a rank trespasser thereby compelling the owner to lose his possession only because of his inaction in taking back the possession within the period of limitation. The Supreme Court in Hemaji Waghaji v. Bhikhabhai Khengarbhai Harijan & Ors[6] and State of Haryana v. Mukesh Kumar[7] severely deprecated the concept of adverse possession and in the latter case opined that the Parliament must seriously consider at least abolishing "bad faith" adverse possession, i.e., adverse possession achieved through intentional trespassing.

The principle of adverse possession sends a wrong message to the society as it emboldens the acts of rank trespassers and squatters in property. There were also recommendations from across the spectrum of legal fraternity to increase the limitation period to 30 and 50 years instead of merely 12 and 30 years respectively. This long period would not only diminish the suits filed or plea taken based on adverse possession but also ensure that those who advance such claims are only those who are intimately connected with the land.

This law has always been frowned upon and considered that it necessarily needed a re-look as it was archaic in nature. However the recent judgment of the Supreme Court in Ravinder Kaur Grewal vs Manjit Kaur has put to rest the constant skepticism of the concept being irrational and illogical. This clarification from the Apex Court in turn is going to witness a sizable hike in the parties or rather encroachers approaching the Court to assert their rights. Once, single edged, now a double edged arsenal, one needs to wait to perceive the repercussions of the latest pronouncement of the Supreme Court.